Macao’s government vows to invest around MOP 50 billion (US$6.26 billion) into the city to help with its economic recovery. 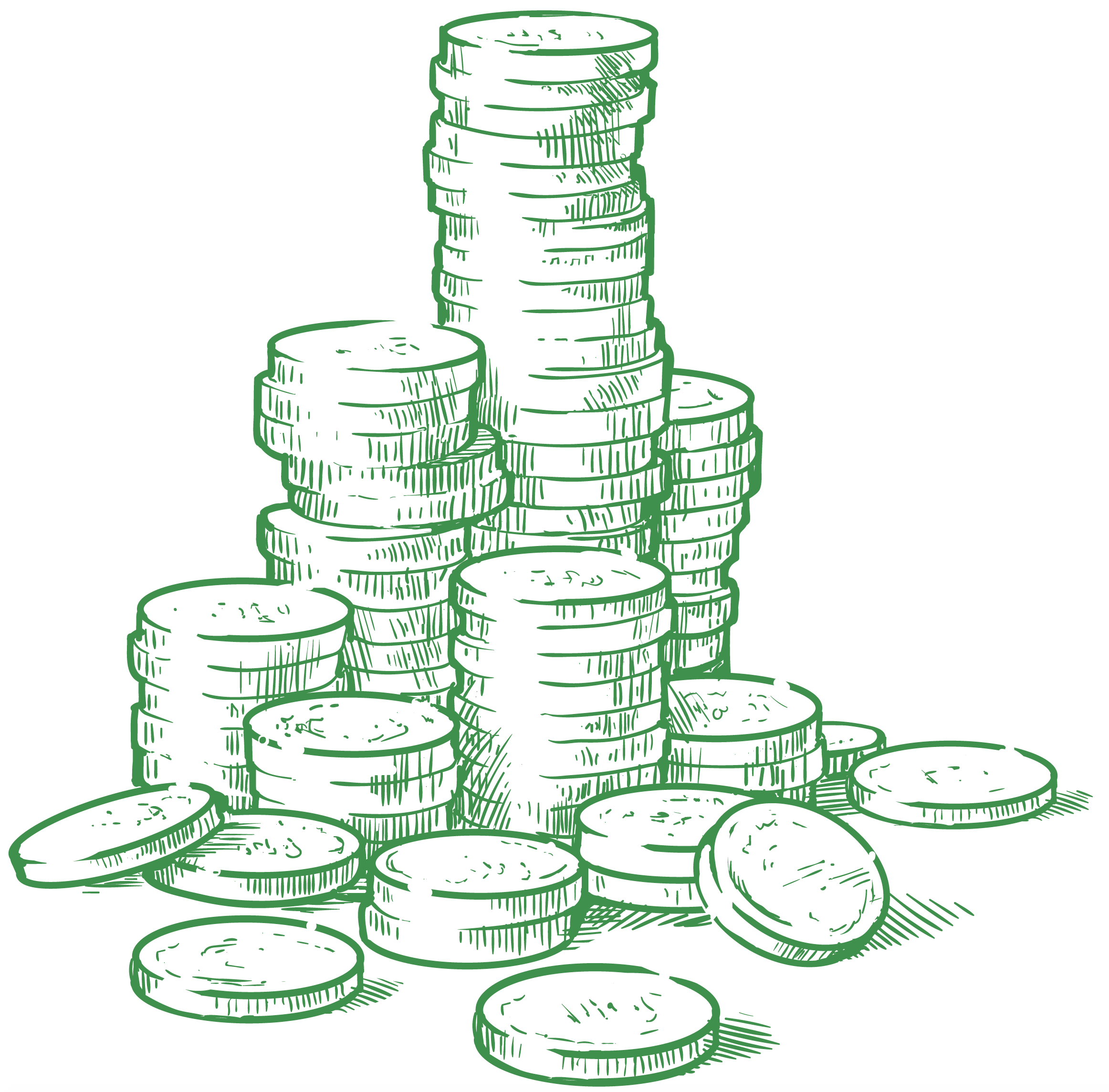 While much of the world still battles the COVID-19 pandemic, Macao has recorded no new cases of the virus over the past couple of months. The way the city has succeeded in keeping the number of cases down to just 46, with no recorded deaths, has been praised both locally and across the globe. But due to it being locked down during the pandemic, as well as experiencing a lack of tourists for many weeks now, the SAR has registered a significant shortfall in its economic fortunes. Macao’s government, as a result of these losses, has dug deep into its public coffers in a bid to get the city out of this trough and to help local residents and businesses who have been hit hard. There is possibly no other government in the world that has dug so deep to help its people.

All this is possible because of two decades of prudent management of public finances by the government, thanks to which it has been able to pile up huge ‘rainy day’ reserves of well over MOP 500 billion (US$62.6 billion) and the fact that Macao has no public debt. The government’s generous but prudent pecuniary support measures for virtually everyone in the city – including children, students, the elderly, freelancers, consumers, employees and companies – have been welcomed by the population and business community.

The government’s determination to ensure that residents are well protected against the viral threat has meant that more than 100 million face coverings have been bought by the authority since late January. Residents and non-resident workers are entitled to buy 10 facemasks every 10 days at the fixed price of just MOP 8 (US$1). The government has spent considerable amounts of money on the public health sector to make sure that local residents are well protected from the novel coronavirus. Foreign observers have described Macao as one of the world’s safest places as far as the COVID-19 threat is concerned – and this includes the government’s largesse in propping up the economy.

Chief Executive Ho Iat Seng told the annual plenary meeting of the Economic Development Council (CDE) on 9 July that the most important task for the government now is Macao’s economic recovery. In response to the COVID-19 menace, his government has launched a wide range of pecuniary support measures for a population of almost 700,000, worth around MOP 50 billion (US$6.26 billion) which consists of MOP 38.95 billion (US$4.88 billion) from the government’s financial reserves and MOP 10 billion (US$1.25 billion) from the Macao Foundation, which is a corporate public body that aims to promote the city. The government has indicated that, if needs be, it is ready to dig even deeper into the public coffers. Its declared aim is to protect the public against the pandemic.

Moreover, the government has launched an ‘active fiscal policy’ and strengthened its public investment projects. It has also rolled out a string of tax deductions and waivers, as well as a raft of financial support measures for residents and small and medium-sized enterprises (SMEs), with the aim of getting the local economy back on track as soon as possible. The government’s goals include a host of measures such as lowering residents’ tax payments, implementing credit assistance mechanisms for businesses, reviving consumption, ensuring people’s livelihoods and stabilising commodity prices. “The COVID-19 epidemic has once again exposed the uniformity of Macao’s industrial structure, [the city’s] overdependence on the gaming industry and its lack of economic resilience,” Ho, known to not mince his words, warned at the plenary meeting.

Ho also said that his government would push ahead with its economic diversification drive, particularly by making good use of the advantages created by the ‘One Country, Two Systems’ principle, so as to be well prepared for Macao’s proactive participation in the development of the Guangdong-Hong Kong-Macao Greater Bay Area (GBA) and lay a more solid foundation for the city’s sustainable development in the long term. He also noted that Macao’s economy, which mainly consists of services, had not been spared the adverse impact of the COVID-19 pandemic so that it suffered a major decline in the first half of this year.

Ho pointed out that Macao’s different business sectors have been seriously affected by the pandemic and local companies – large, medium and small-sized – have been facing a plethora of difficulties and challenges. The 63-year-old acknowledged that Macao’s economy in the second half of this year ‘is expected to continue to face considerable pressure amid the continued increase in global uncertainties’. “We [the government] have to speed up studying policies of improving Macao’s economic structure and promoting its adequate economic diversification, as well as ensure the realisation [of these goals],” said the Chief Executive.

Ho said that promoting Macao’s economic recovery was now the government’s most important task as the city’s COVID-19 epidemic has, generally speaking, been brought under control. He noted that the ‘phased’ achievements in Macao’s COVID-19 prevention and control measures have been due to the joint efforts by the government and various segments of civil society. He also said that the city has benefited immensely from the efficient support by the central authorities in Beijing.