TCM Special: The word on the street 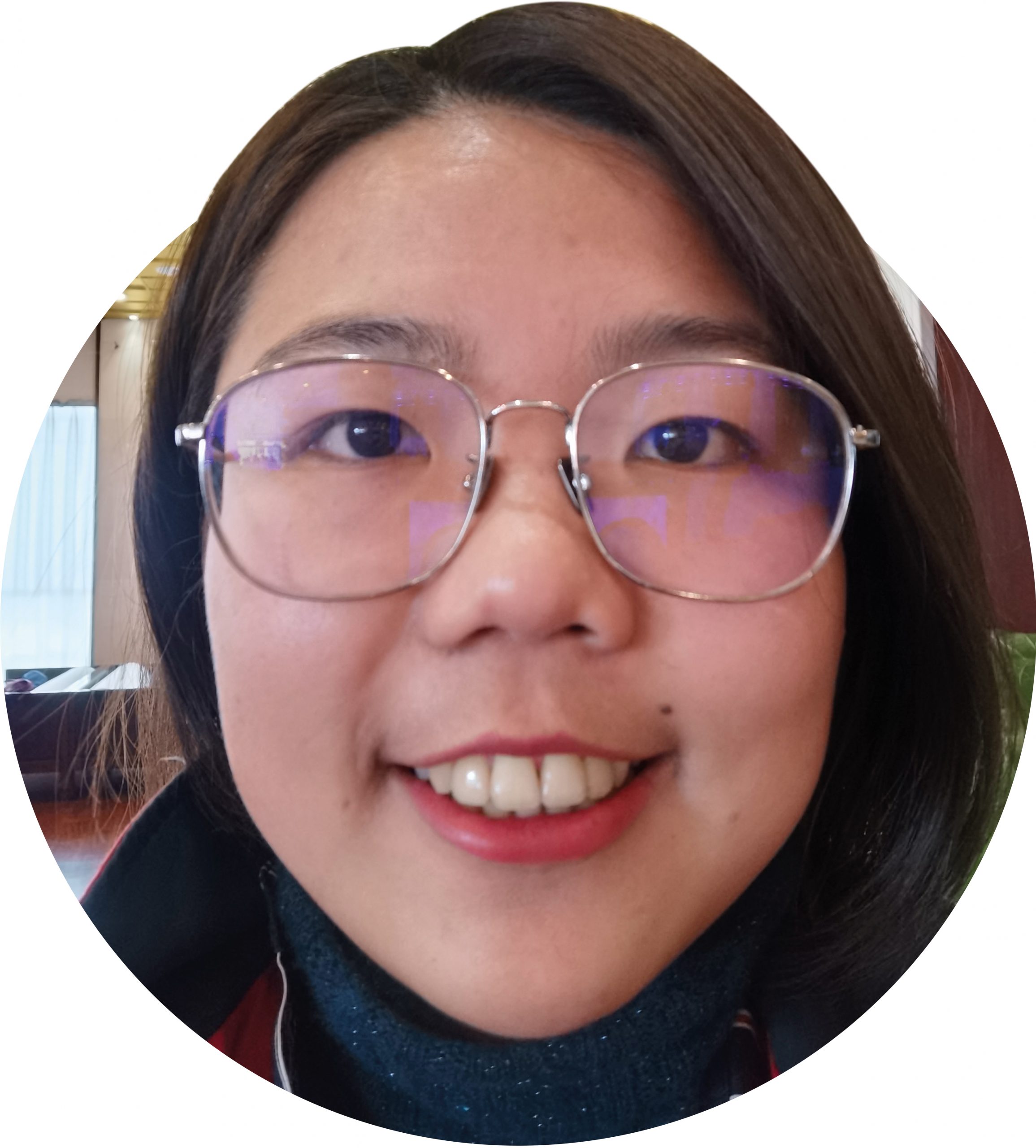 “The use of Traditional Chinese Medicine is extensive in Macao, especially among the Cantonese population. For example, many people use chrysanthemum, rose, wolfberry or red date tea every day. I hope that the TCM market will become more standardised, though, as TCM recipes can vary tremendously. Good quality TCM products can be expensive, so I hope that the Macao government will regulate the TCM market.” 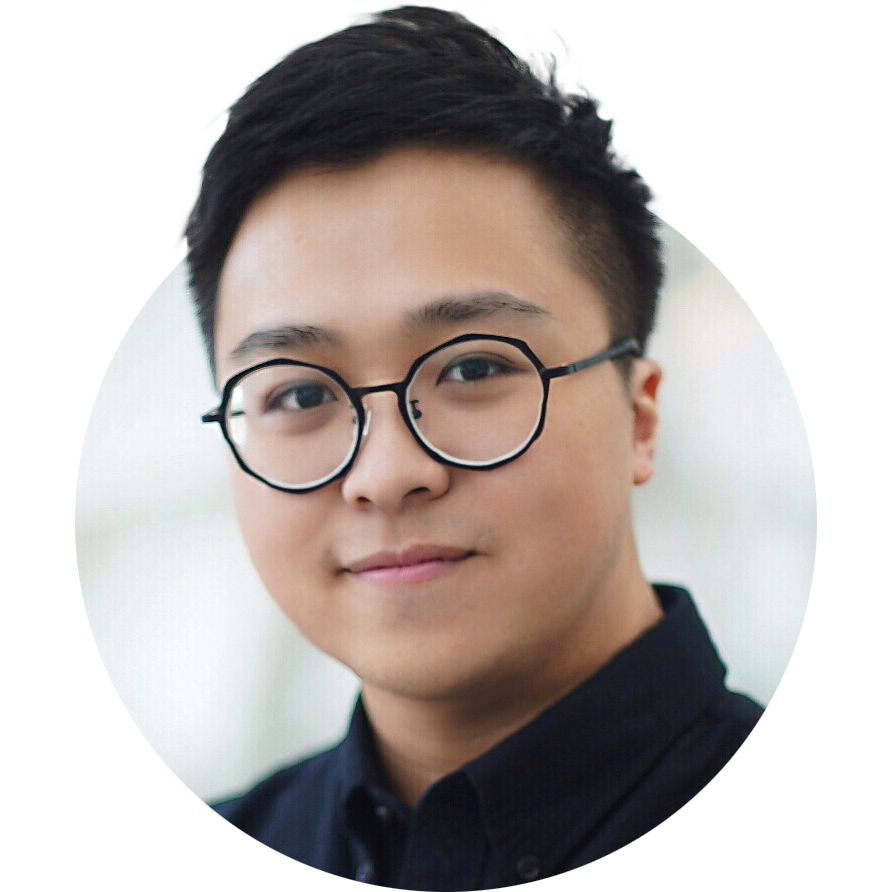 “I am sceptical about TCM because there is no clear evidence to prove its efficacy. I rarely use TCM as a treatment method. I consider some TCM therapeutic methods, such as the use of needles and cups, a potential risk to our skin and bodies, and some TCMs, such as [large plant genus] aristolochia and [flowering plant genus] aconitum, are harmful.” 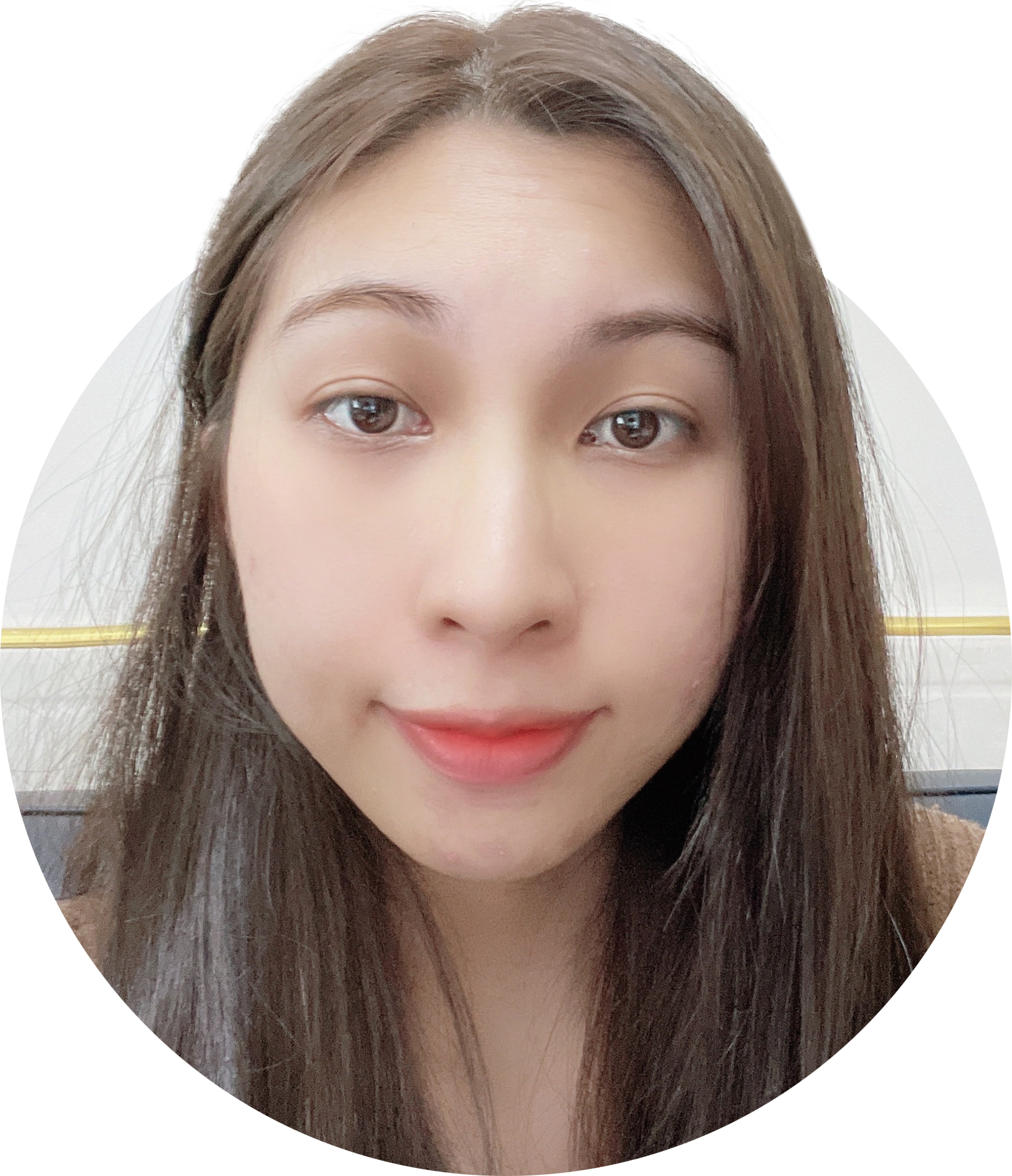 “I am not too worried about the side effects of using TCM because natural means and materials can be used to treat illnesses. For example, I have used TCM to regulate menstruation and to get rid of acne. But compared to Western medicine, it does take a longer time to see the effects. It is great that the government is promoting the industry as a way to diversify the local economy. Macao is a platform for cultural exchange between the East and West, so I’m sure the government can help TCM go global.” 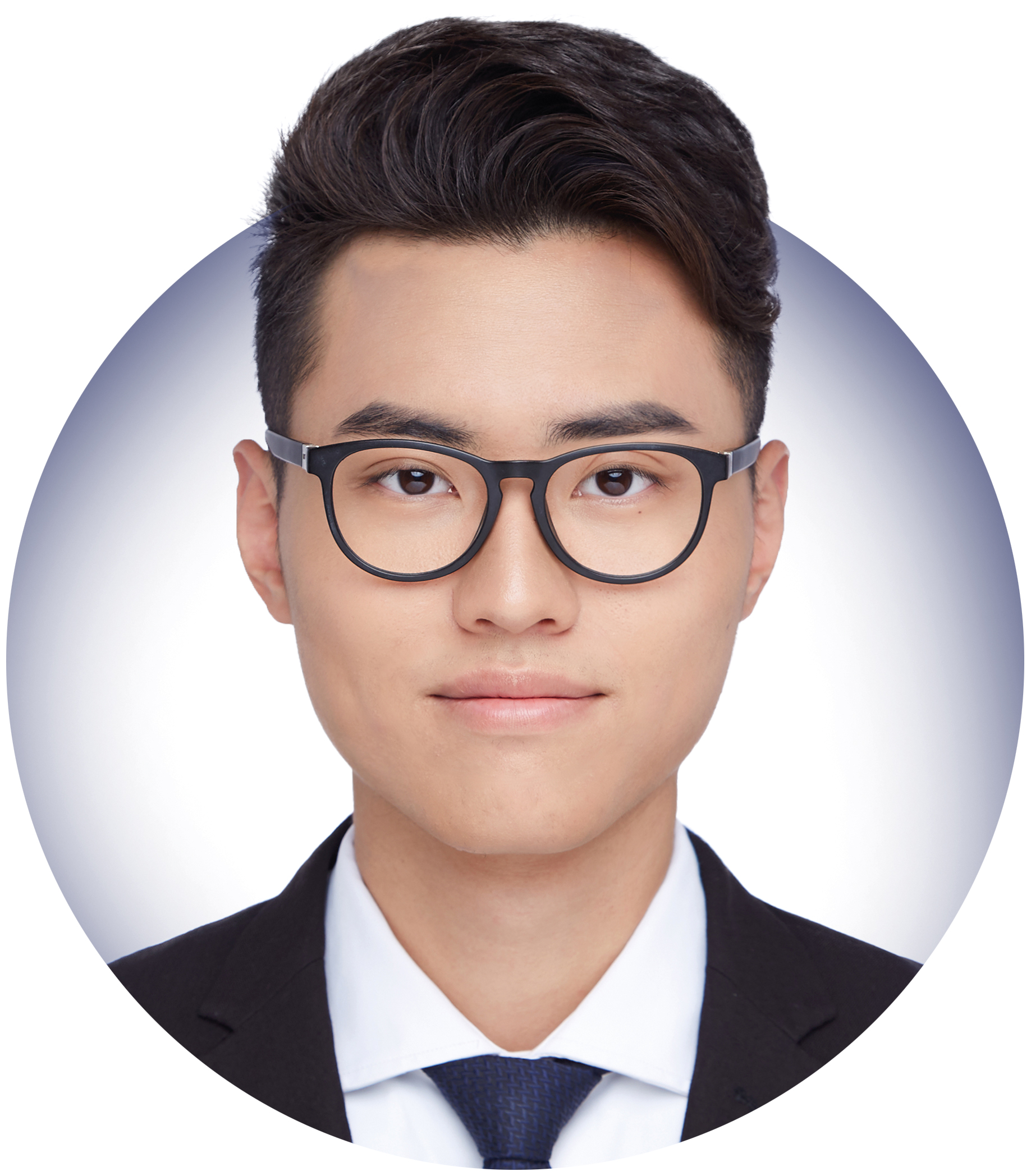 “I believe both TCM and Western medicine can achieve therapeutic effects. TCM does this mainly by regulating body functions and other health conditions. It takes a longer time to see the effects but is also less of a burden on our bodies. But in order to develop the TCM industry in Macao, more resources are needed to be put into the industry’s supporting mechanisms, such as education, jobs, training programmes and other schemes that encourage brain gain and good practice.” 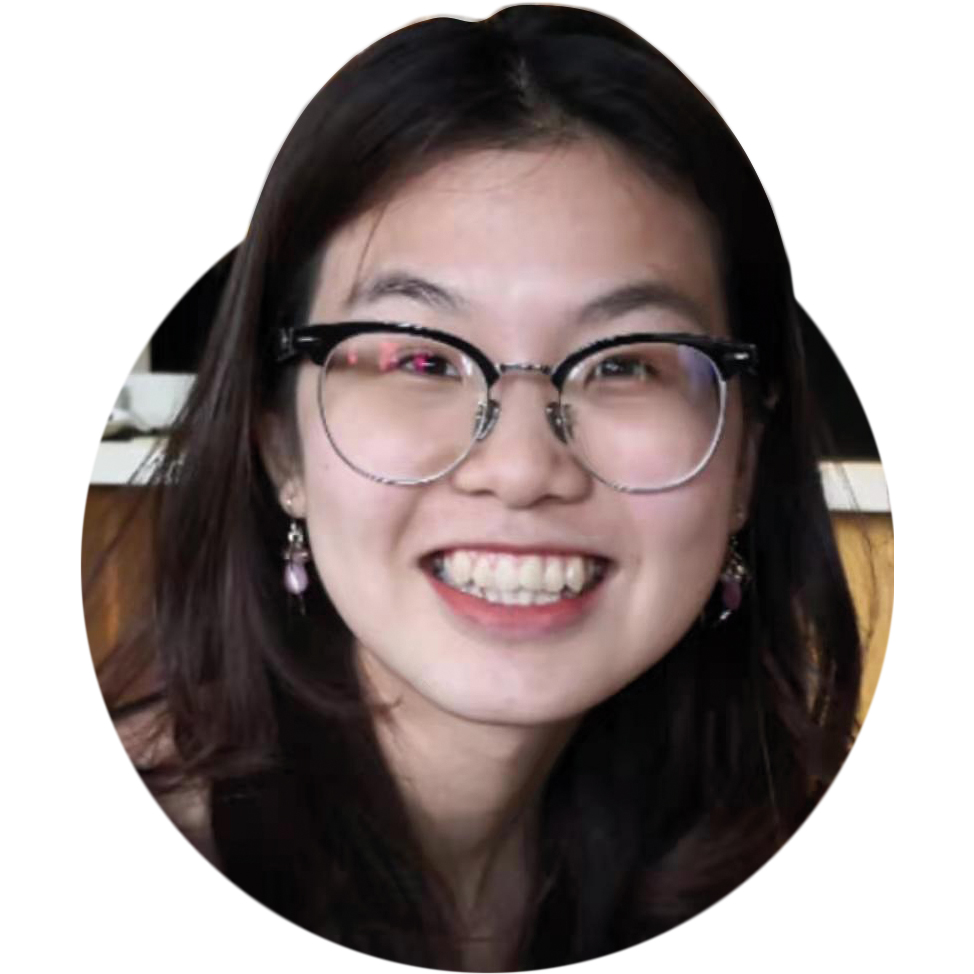 “For some conditions, TCM works better than Western medicine. Traditional treatments for dark spots on my skin have worked well. My TCM doctor said the spots were the manifestation of toxins in my body and then he prescribed some remedies to rebalance my body and release those toxins. After a few weeks, the spots significantly faded.” 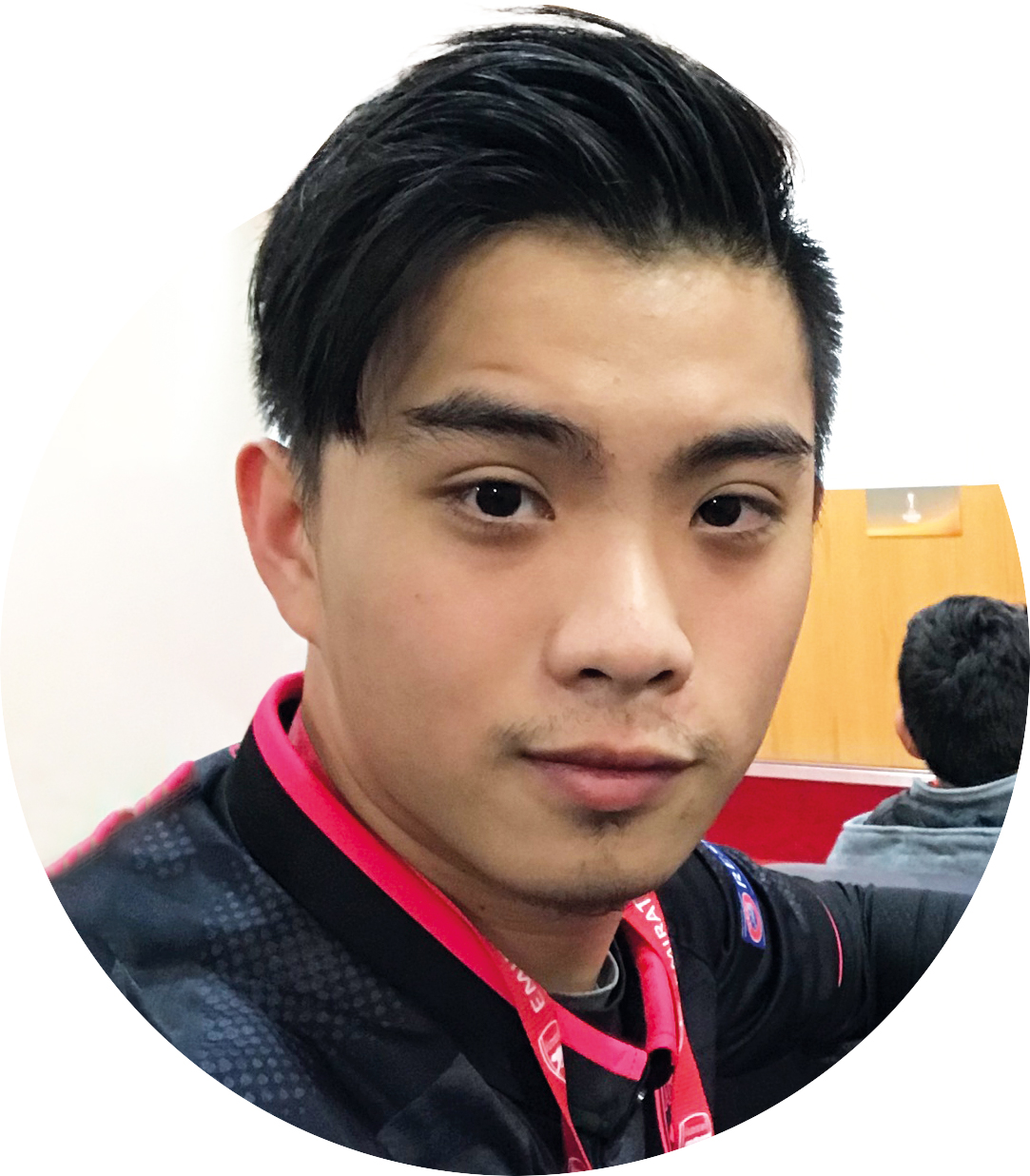 “People in Macao use TCM extensively, with remedies ranging from herbal tea and soup to illness treatments. Basically, people of different ages are exposed to TCM in Macao so there is already a high degree of acceptance here.” 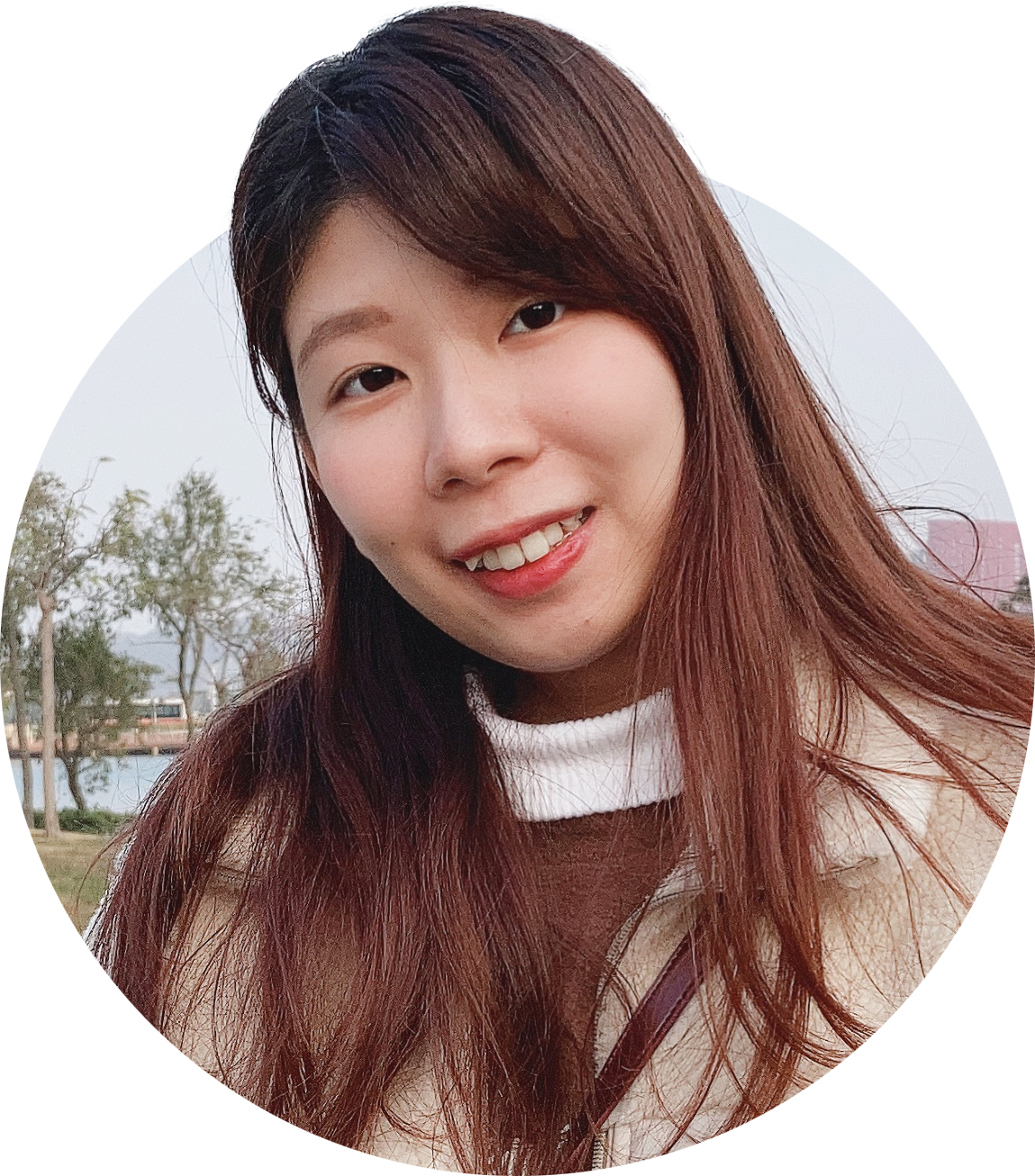 “I started drinking herbal tea to balance my ‘yeet hay’, which is a Cantonese phrase that means being too hot. This is not a good state of health and is brought on by eating lots of unhealthy foods. The herbal tea sadly made my acne worse but other TCM remedies I’ve tried have worked. TCM can be less harmful to the body than Western medicine.” 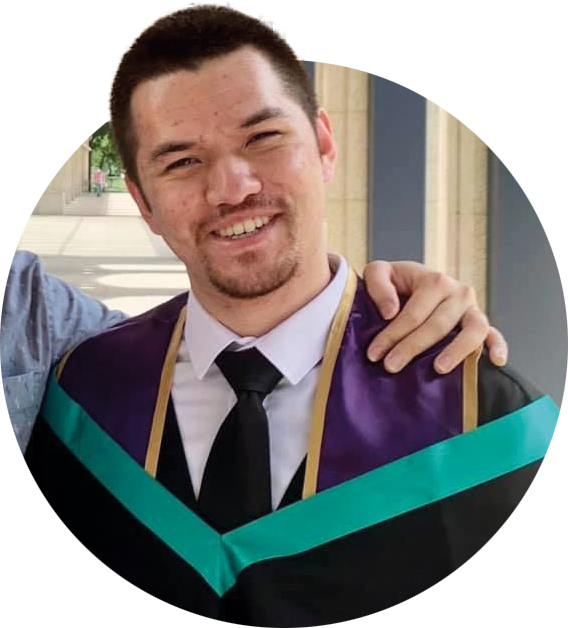 “TCM is quite mystical but can be effective at times. It would be good for Macao to regulate TCM as this would legitimise the role this medicine has in society and will ensure that the products and services available in the city are of a high quality. It already has a certain level of legitimacy as it is offered at Kiang Wu Hospital but I haven’t tried it there myself.”

“Generally, I use TCM to adjust my bodily functions. The effects of TCM can be mild and can have relatively few side effects. Remedies usually do not leave any serious impacts on our bodies, so it is worth trying them when recommended by a doctor.” 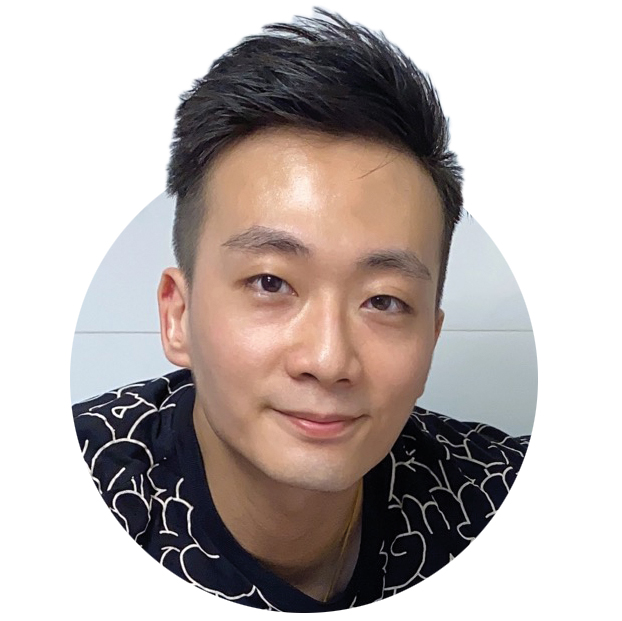 “TCM can be useful for diverse symptoms and for bodily regulation. I often take remedies when I have a cough, cold or burning throat. They taste bad but they can be effective. But in general, TCM takes a long time to exert its effects. I don’t think it’s as harmful as Western medicine.”

The big picture The herbal remedy