Executive director of Macaolink and editor-in-chief of this magazine, Gonçalo César de Sá – a journalist in Asia since the 1980s – reflects on the past, relishes the future and marks mighty milestones in this message. 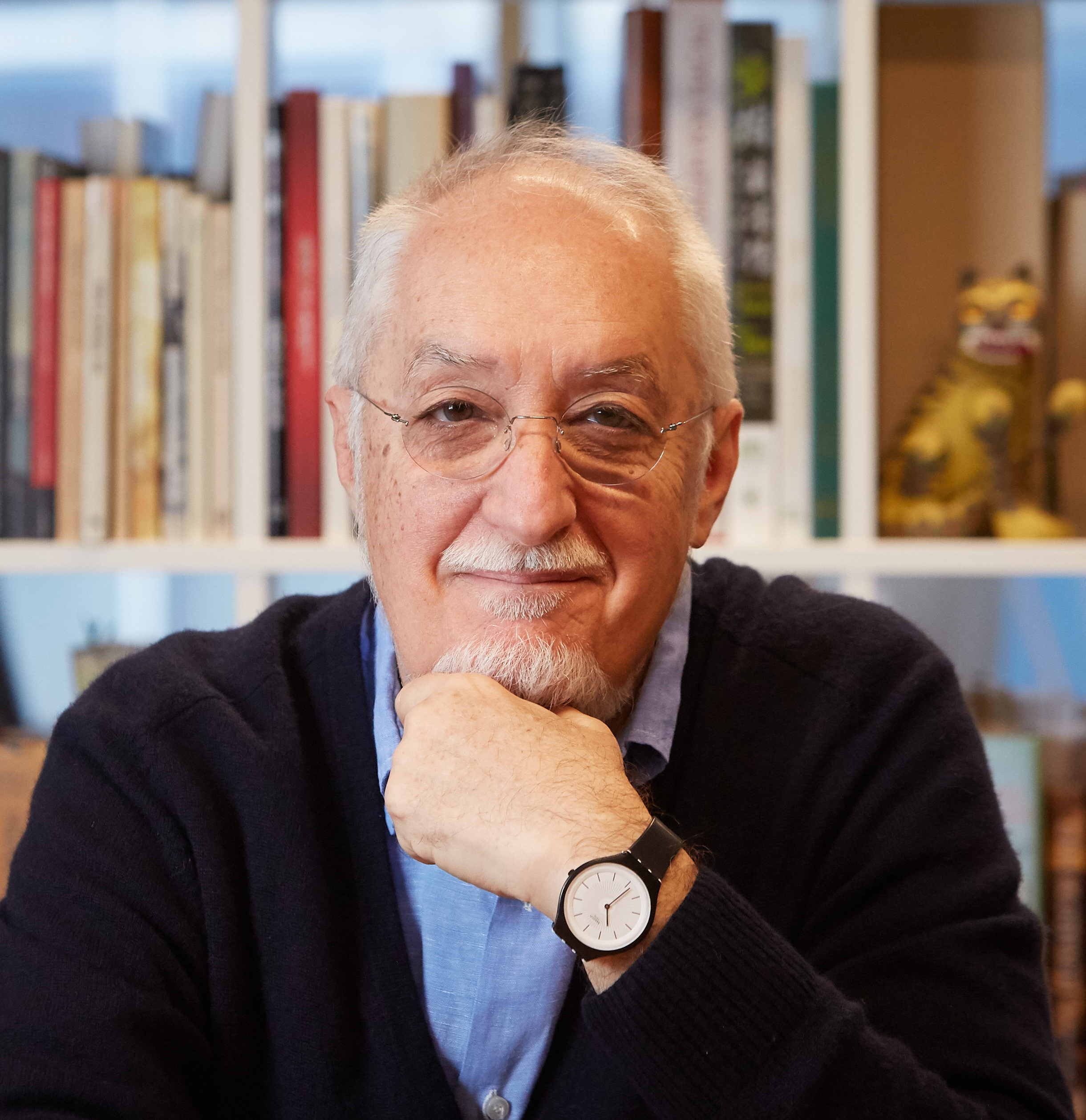 On 20 December, we will mark the 20th anniversary of the transfer of the Portuguese administration to China. And, while we’re celebrating this huge milestone, it will be important for all of us in the SAR to remember that Macao is now a completely different territory than it was back in December 1999.

Although many centuries-old customs and features across the city have been well maintained beyond a community that’s rooted in local traditions as a result of the fusion of races, creeds and languages, Macao has completely transformed as a result of the establishment of the Special Administrative Region. In fact, it is impossible to find a territory that has undergone such profound and impactful transformations as it has done over just two decades.

For Macao to become what it is today, it is down to the work of the Chinese central government as well as the people of Macao. The Chinese government has created conditions for unstoppable and unparallelled economic growth in the city – the sort of growth that has never been seen in any other part of the world.

With the decision to open the gaming industry to international operators, to gain UNESCO World Heritage status, to see an exponential increase of tourists from Mainland China, to be gifted more maritime areas from Beijing and to strengthen ties by co-operating with China’s structures and the cities of the Pearl River Delta, Macao has created excellent conditions for growth. And, with these conditions in place, the SAR is in a great position to make another leap forward in its development over the coming decades.

Last year’s opening of the Hong Kong-Zhuhai-Macao Bridge was another extremely important piece of regional development, notably in the Greater Bay Area, with the consequences in Macao now already beginning to be felt. Also, thanks to an unprecedented decision by the central government, China granted our city an international status by basing the Macao Forum in the SAR, which has become a platform for the ever-growing relations and relationships between China and Portuguese-speaking countries.

One of the most important consequences of the economic growth of the SAR is the increased purchasing power of residents which has allowed them, in just two decades, to greatly improve their quality of life. And despite the recognition that Macao’s rapid economic growth has failed to keep pace with the improvement of social infrastructure, many of the plans outlined over the past 20 years – namely public housing, health and transport – are finally on the road towards being realised and fulfilled.

To understand what Macao looks like today, there is nothing better than examining the statistics over the past couple of decades. In many of our Special Issue pieces over the previous pages, we have examined the facts and figures to see how our city has grown and transformed.

We have also included a story on the Greater Bay Area, which will be the definitive engine that will transform Macao in the future and open up new challenges to the Macao government and people. We have also covered so far in this issue the recent 15 measures announced by the central government in Beijing, showing how Macao can progress in the future with the co-operation of the other 10 cities of the GBA. Soon, the amount of people, businesses, tourists and innovators from the GBA, Asia and across the world will increase and bring ever more diversity to our city.

In this issue of the magazine, we have been able to talk to residents, politicians, government officials, artists, economists and many more besides. We have listened to what they think about the past 20 years and what they look forward to over the next two decades and beyond. There has been a common response from all of our interviewees: Macao will face a great future. One that sees more development and better organisation. Above all, the city will become a place boasting a new arts and culture ethos, especially with the current push for more arts and tourism festivals, feasts, shows and events that take place throughout the year.

In short, it is not wrong to say that Macao, from now on, looks forward to a new life, be that in terms of its politics, its business, its culture, its tourist industry or its social affairs.

As for the rest of this issue, enjoy our interview with Tai Kin Ip, director of the Macao Economic Bureau, who discusses financial initiatives and innovations in the city, and also read our article on the SAR’s Indonesian community, which shows how the city is and has always been tolerant to new ideas, races and creeds. Also, the continuous effort by the International Institute of Macau (IIM) – an organisation dedicated to preserving the city’s identity and doing its utmost to keep its memory alive – is an important piece in this issue.

The 20th anniversary celebrations coincides with our own 10th anniversary of ‘Macao Magazine’. We hope you will join us in marking the big occasion on 20 December while we also mark our own important occasion after 10 years and 55 issues of this magazine.

The green generation In your words