How has Macao changed since 1999? We hit the streets and ask the people what they think about our SAR’s past and future. 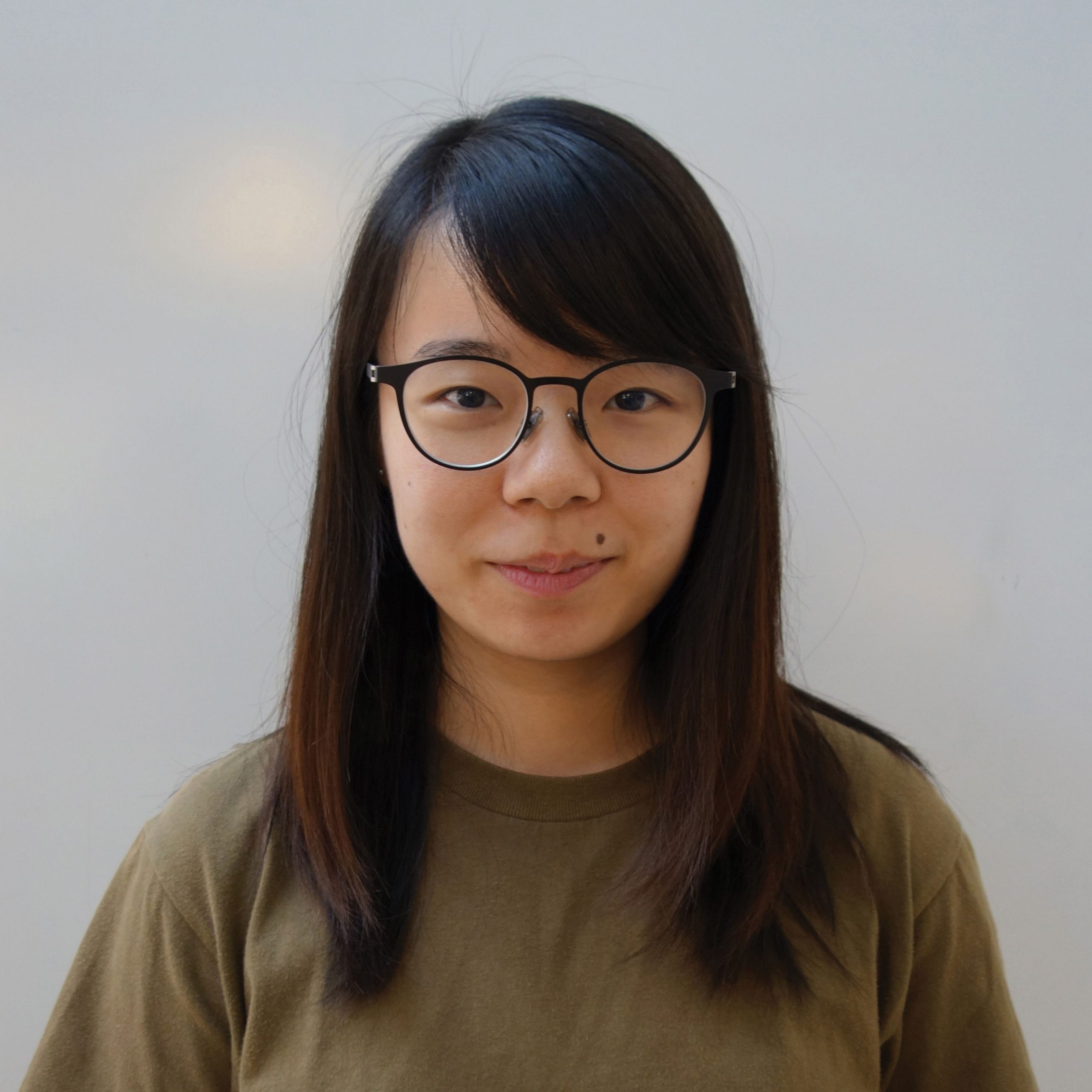 “Macao has changed a lot in the past 20 years. Tourism has pushed up Macao’s economy and we still have more room for development in the future. I hope the government also continues its efforts to develop the arts.” 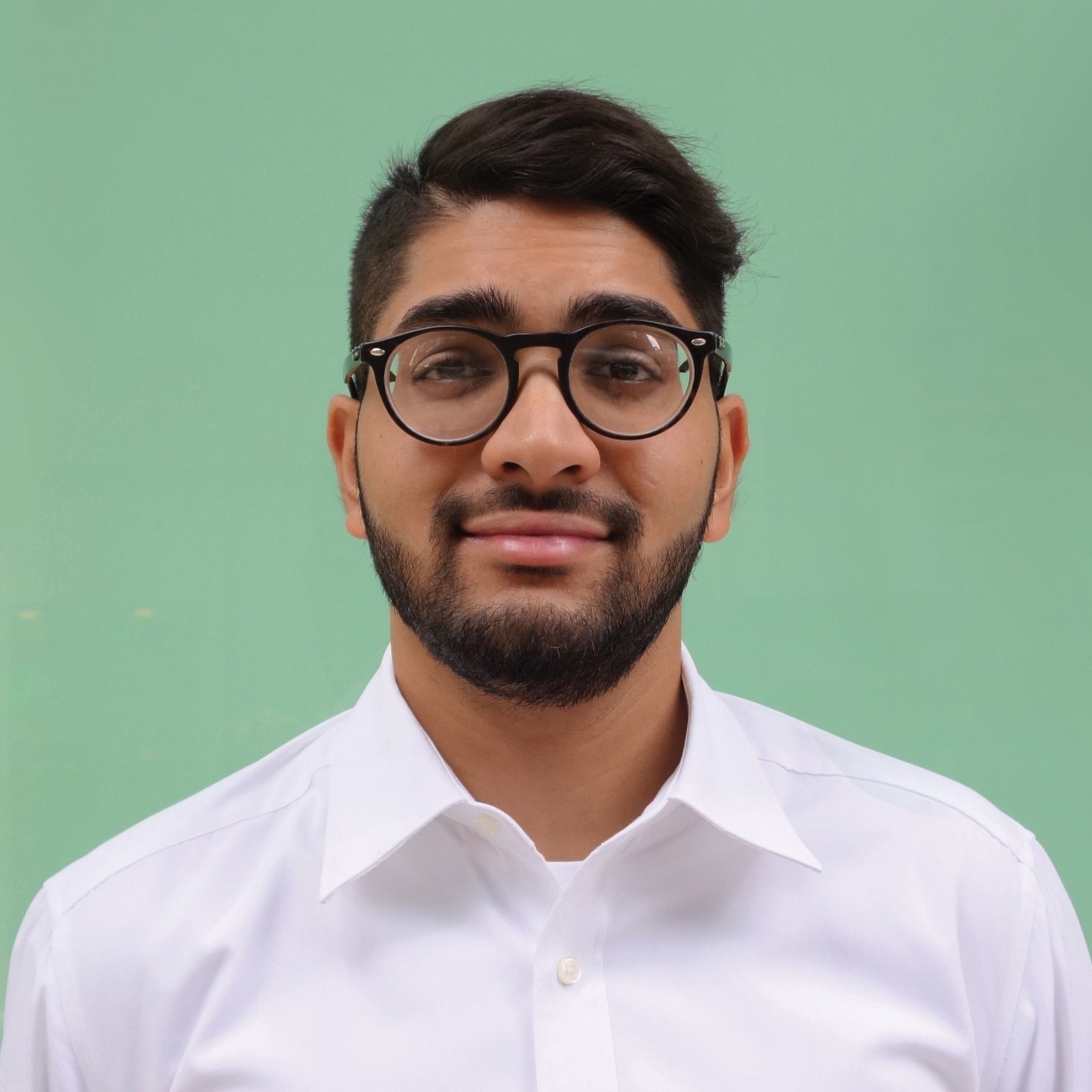 “Macao has undergone great changes, transcending from a small city to today’s metropolis. It’s been a beautiful transition that has helped the economy bloom. In the future, I think the government will provide support for the creative industry. We are doing pretty okay!” 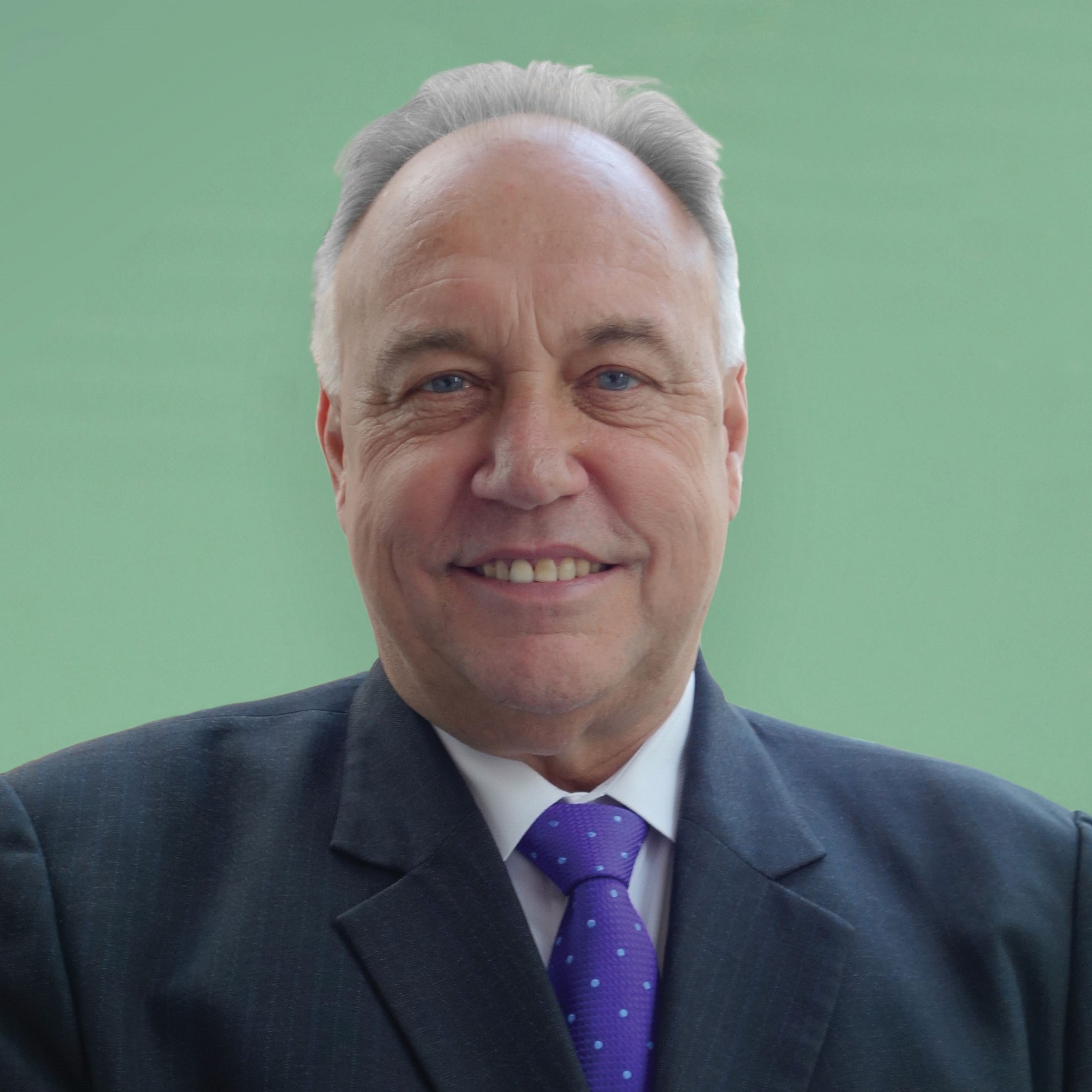 “Macao has developed and grown, I think, for the better. People here now have a better economy to work with, with less unemployment. In the future, I feel Macao will continue to develop and become an even bigger and stronger tourist destination.” 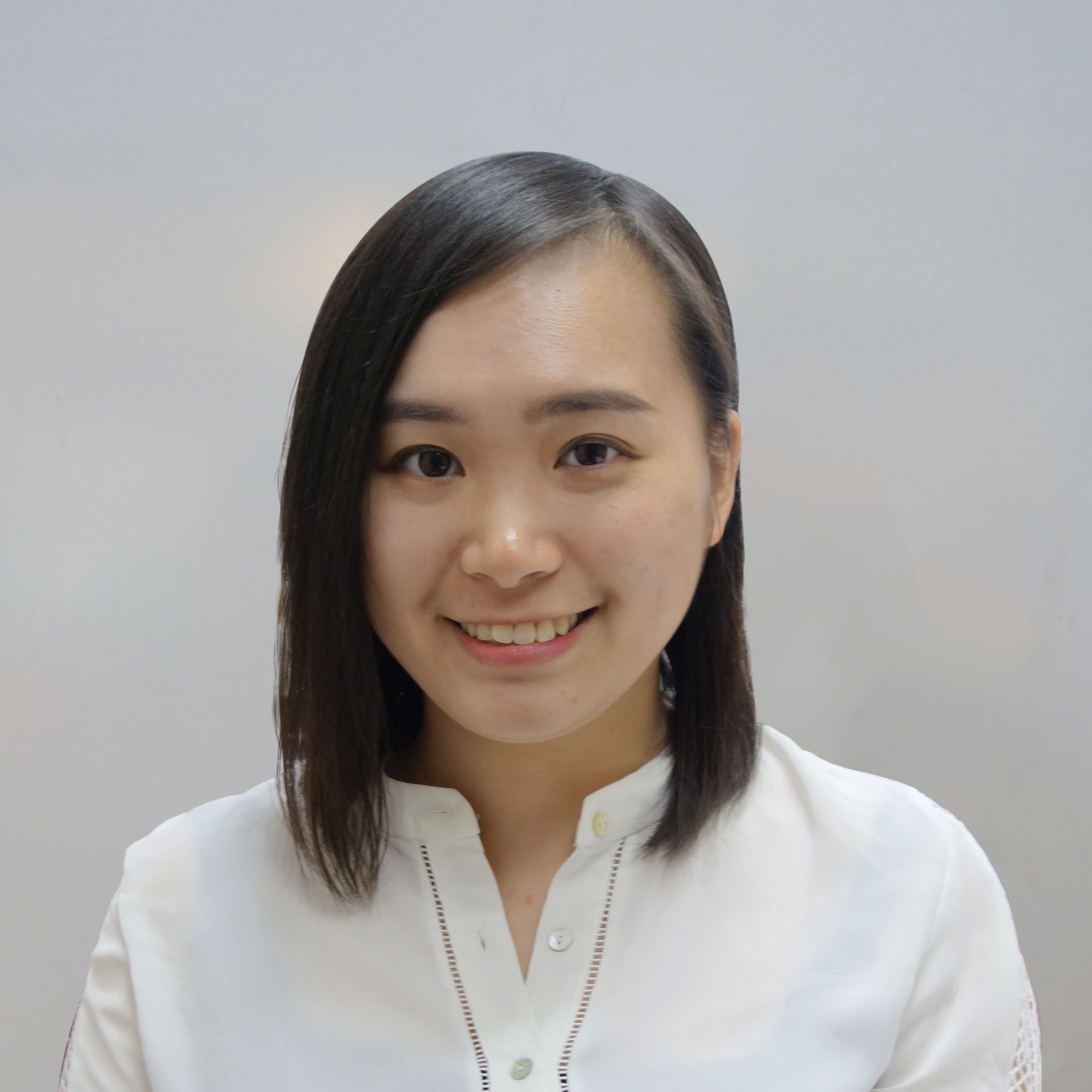 “We are safer and more peaceful than ever before in this economic powerhouse. Plus, tourism will do even better in the future. The gaming industry’s instability these days will be solved by the government, so I’m not worried.” 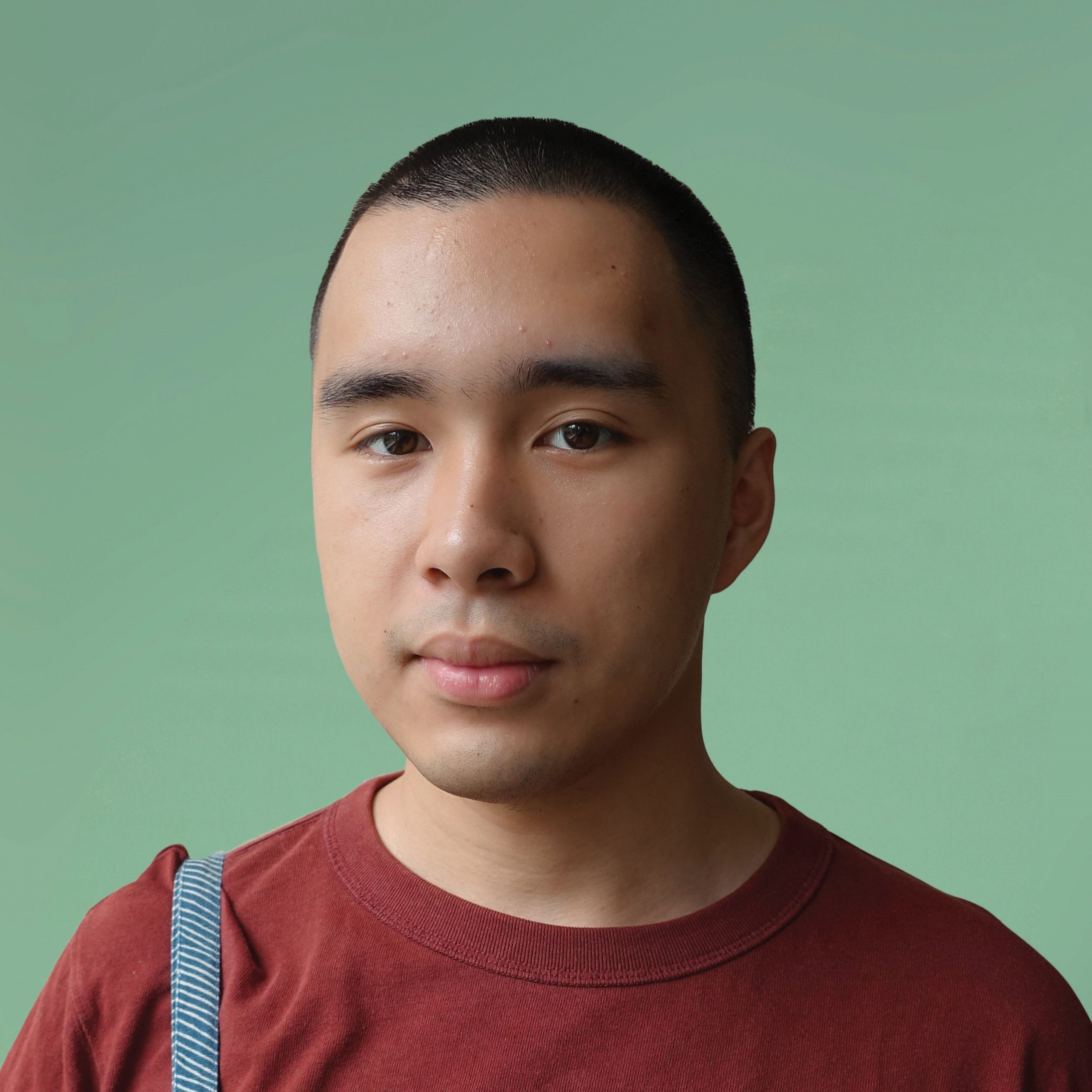 “In the coming years, I hope the government will make more efforts in environmental protection so that Macao will not only excel economically but also culturally and environmentally.” 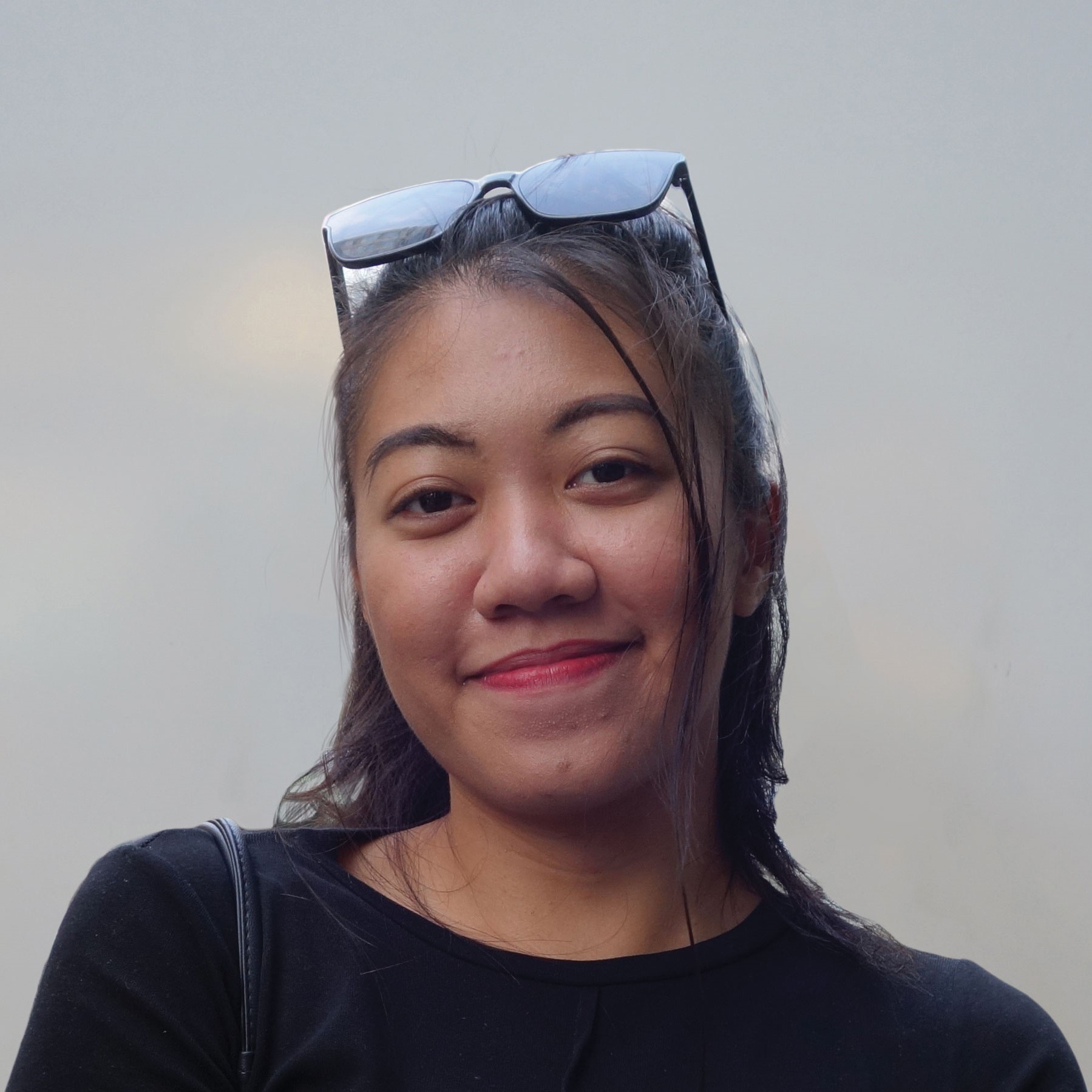 “In the past 20 years, I’ve seen Macao grow into this big Asian Las Vegas. We now have a diverse culture unique to Macao and we’re now expanding as part of the GBA initiative. I want to contribute to our community by adding more to Macao’s arts and culture, such as helping to organise events for us young ones and for tourists as well.” 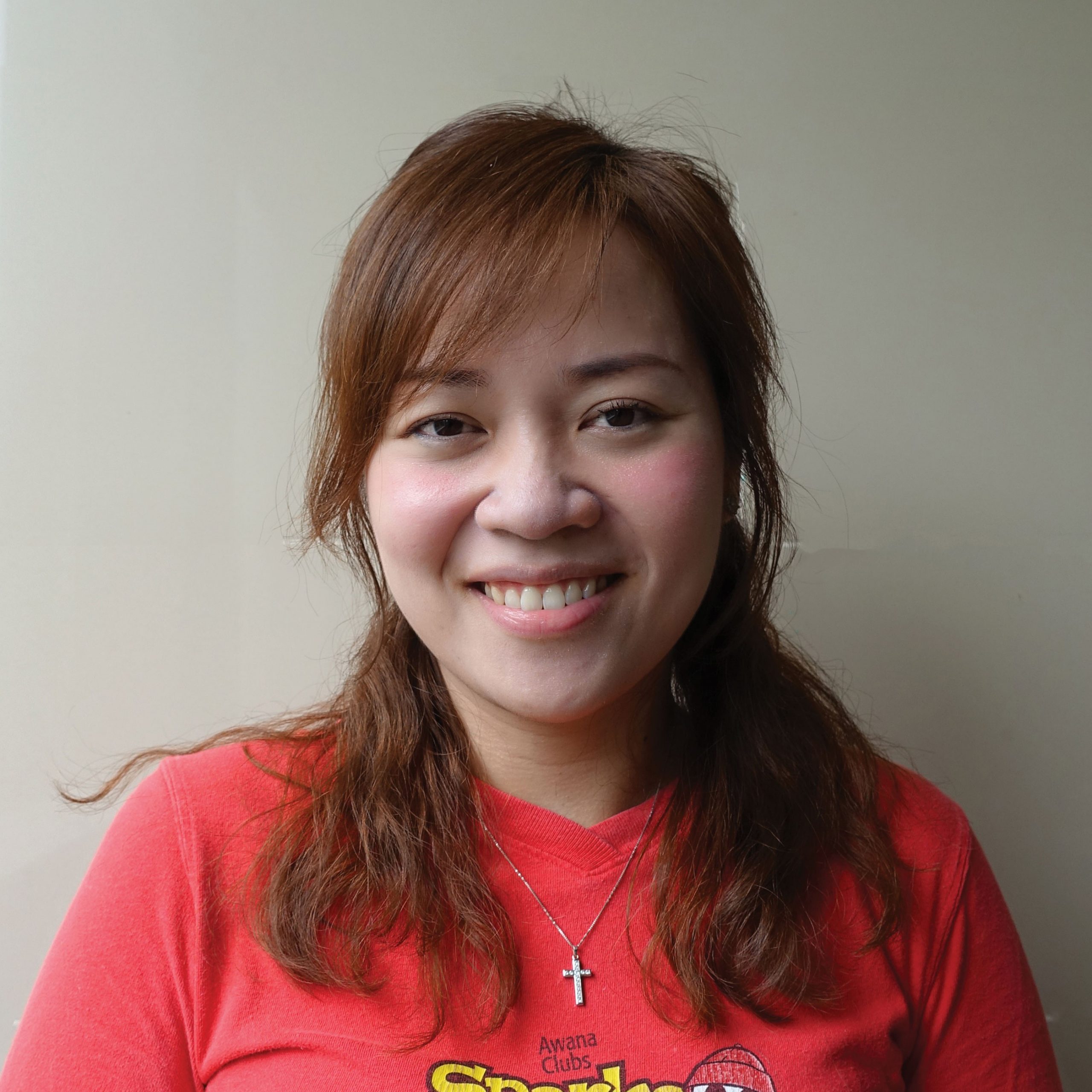 “Macao’s development has been rapid and the Chinese government has provided great support, with Macao’s long-term plans being farsighted.” 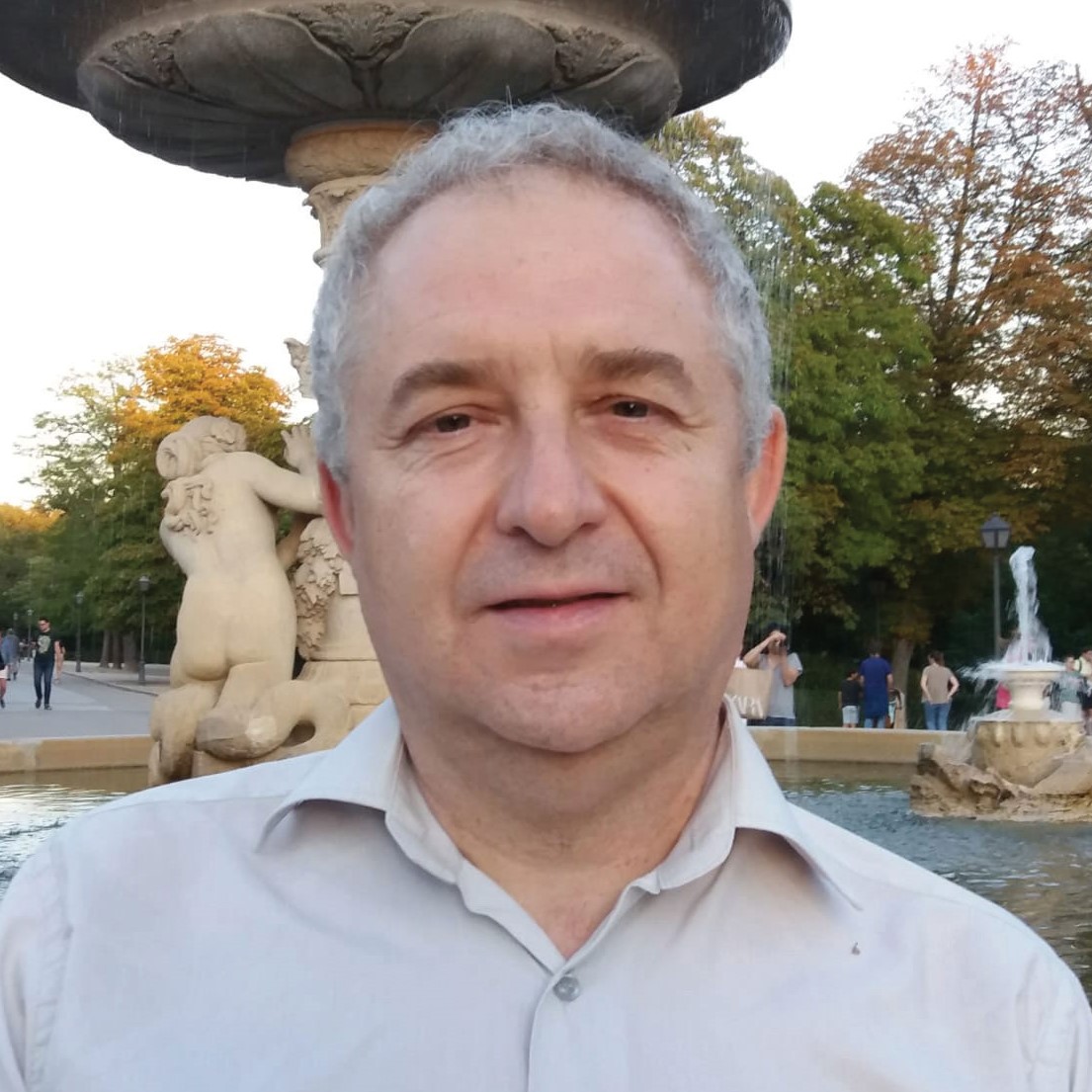 “Macao is at an interesting crossroads today. The city should definitely underline its position as the ‘plaque tournante’ between China and the Portuguese-speaking world.” 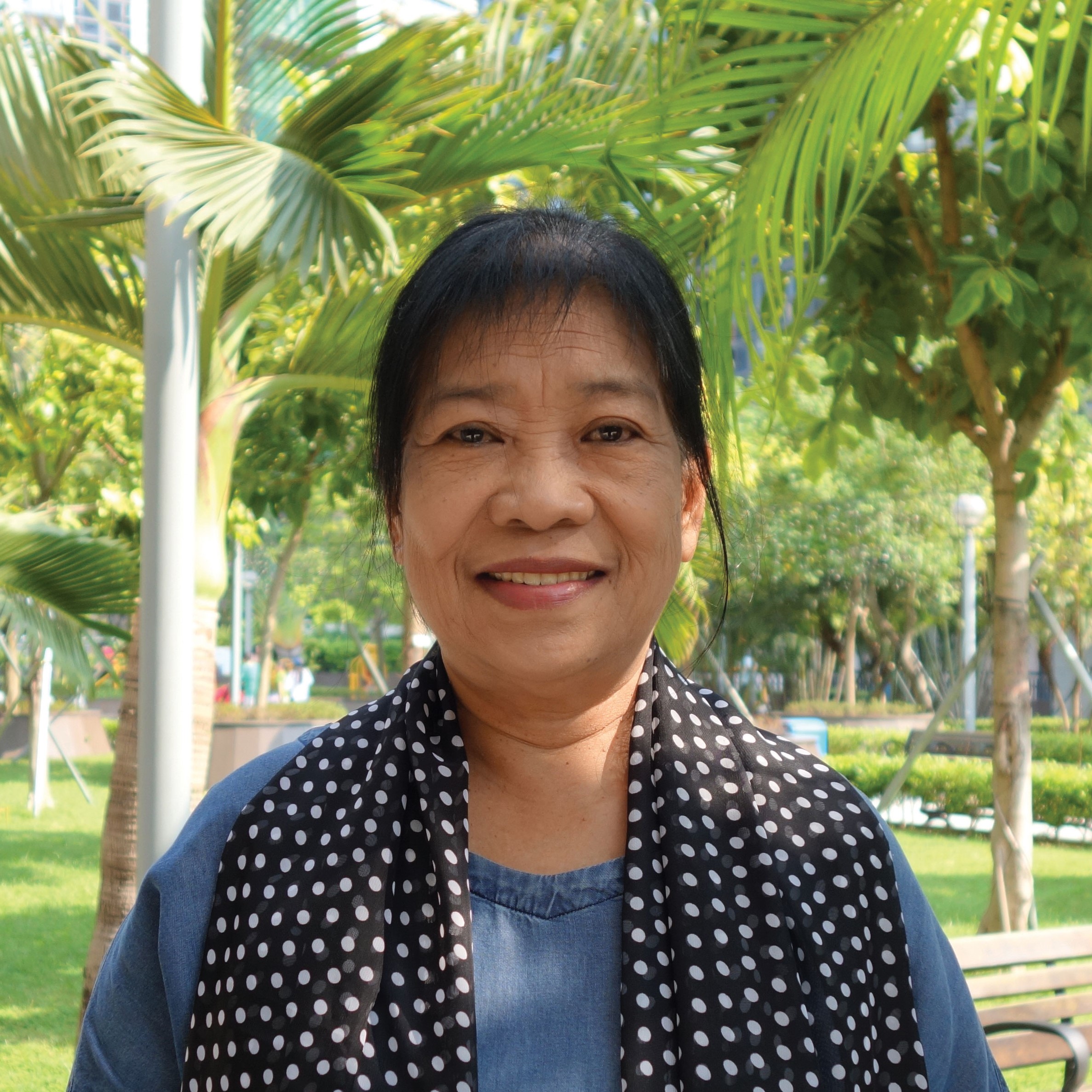 “Nowadays, Chinese locals are better at communicating in English. This might be because Macao is more open now and the locals are more experienced with the global community.” 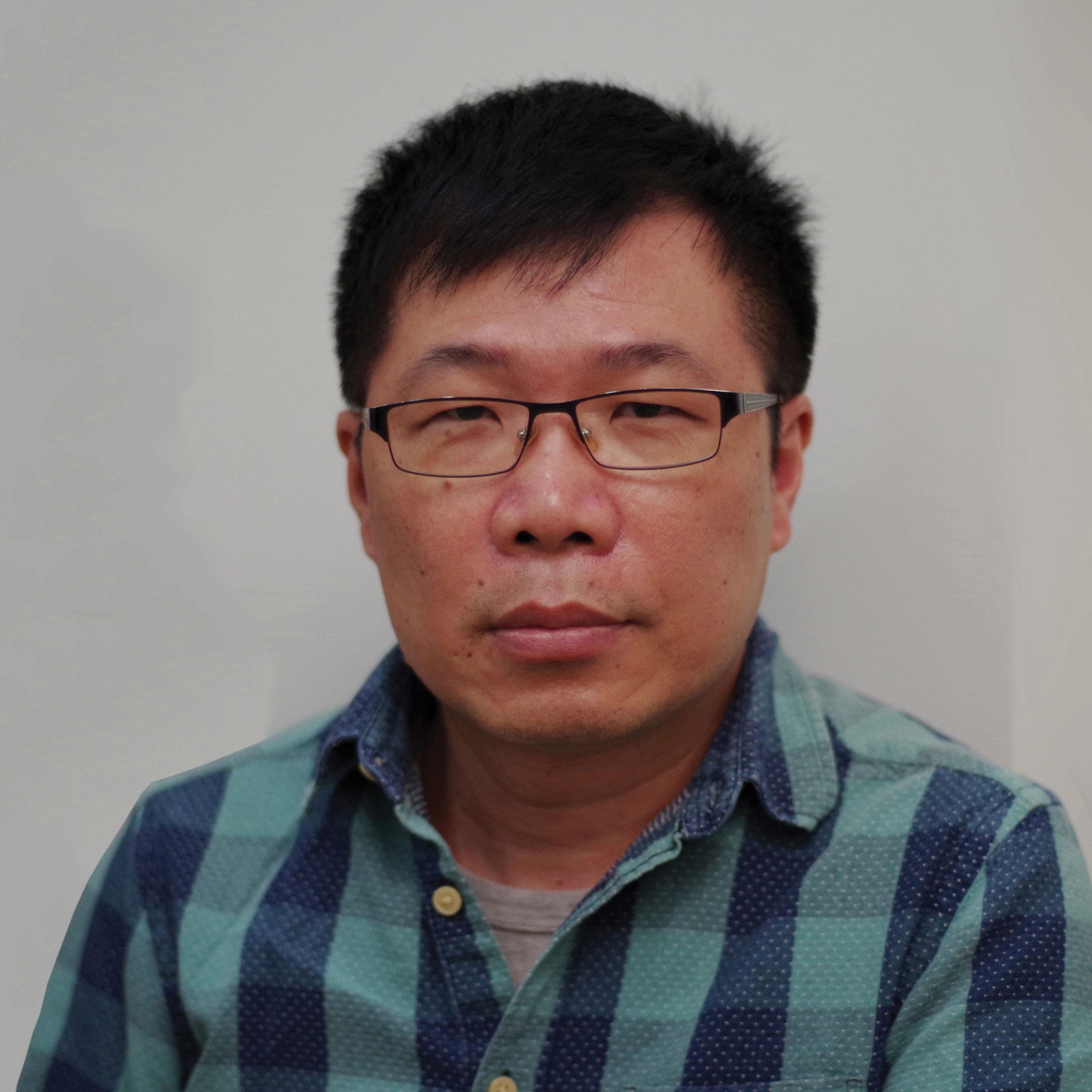 “With the opening up of gaming and the entry of foreign investment over the past 20 years, the city has developed and its competitiveness has increased a lot.” 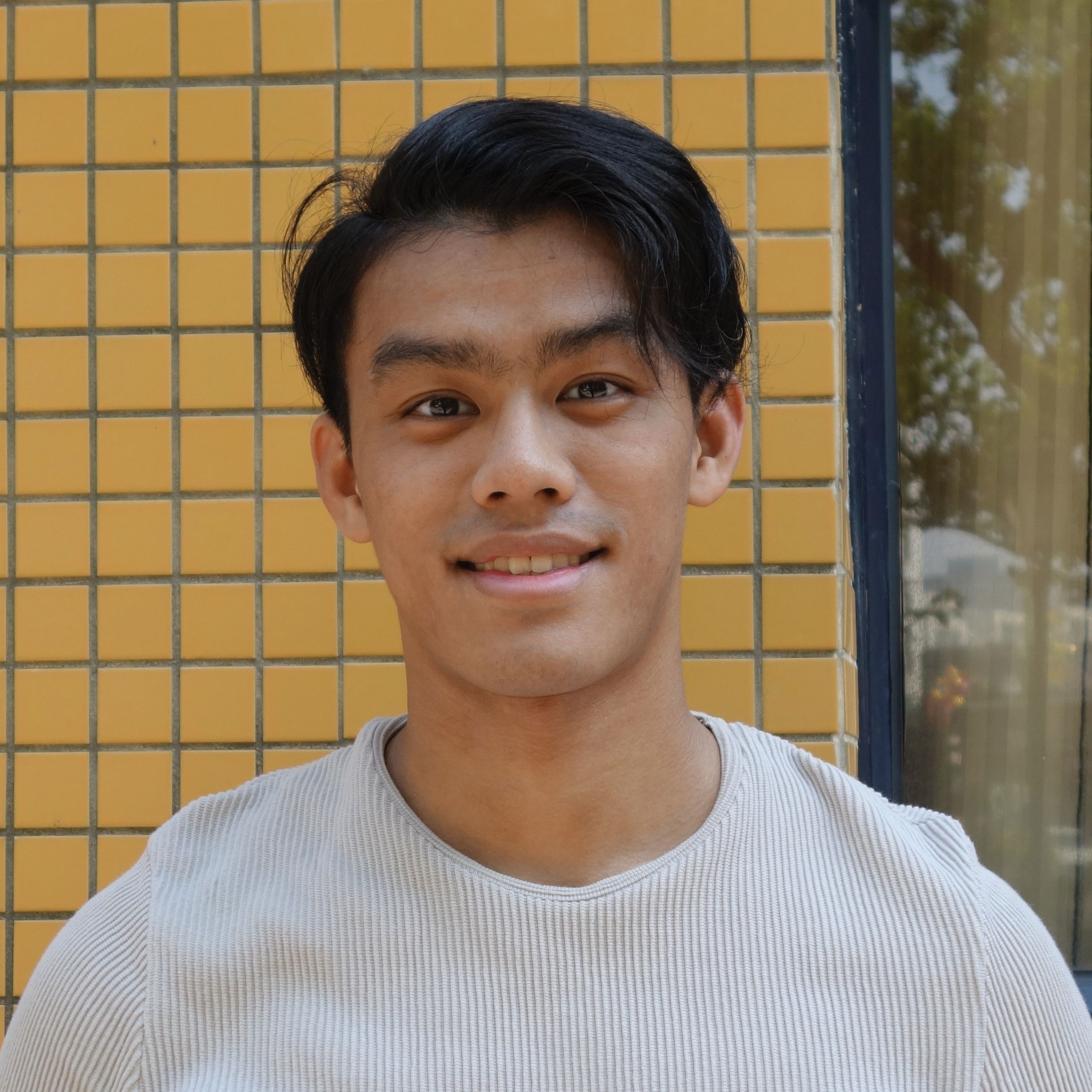 “I’ve seen Macao grow from a small city into an international gaming hub over the past 20 years. And with the new Hong Kong-Zhuhai-Macao bridge, I think the city will get even more popular.”

In our words In their words