President of the Macau European Chamber of Commerce and expert on the Greater Bay Area Carlos Simões talks about how important the GBA and its tourists are to the city in the wake of the virus outbreak.

The virus outbreak has, for many, shown just how much Macao has become integrated into the Greater Bay Area – and how much it has missed visitors from the GBA over the past couple of months. Macao lawyer Carlos Simões, who is president of the Macau European Chamber of Commerce (MECC) and co-founder of DSL Lawyers in the city, is an expert on the GBA and he believes this period in Macao’s history will eventually ‘reinforce the city’s integration in the GBA’.

What are the spin-off effects from this period in Macao?
Obviously, the coronavirus outbreak will have a deep impact on the economy of Macao as the city is heavily dependent on, and attached to, the flow of tourists from China. Not only for the entertainment resorts but for many other companies that run their activities around tourism and tourists, the impact of the outbreak has created a life or death challenge that could be agonising for these businesses.

How has the virus affected the Greater Bay Area as a whole?
The outbreak has clearly outlined how integrated Macao is within the GBA and that the degree of self-sufficiency and local demand of the Macao economy is limited. The crisis made it clear that there is a regional economy – the GBA one. And although there was some sense of exclusion to visitors from the Mainland at the outbreak, it changed quickly when people perceived the deep impact of quarantine measures taken by the Macao government. Without the ferry service to Hong Kong, with the government closed for a month and the entertainment resorts closed for two weeks, the locals quickly realised there were severe consequences to the exclusion of visitors and tourists. However, in general, one could notice that Macao residents gave all their support to the government measures and felt that these measures were taken for their protection and the welfare of the community.

What will be the effects on the GBA going forward?
Now that businesses have been reopened, everyone is looking across the border to the other cities of the GBA to determine how fast the recovery will be. The tourists from the GBA will be the frontline for Macao’s recovery. It will be a slow and painful recovery for many local companies but the recovery process will still reinforce the integration of Macao in the GBA.

This crisis made it clear that there is a regional economy – the GBA one.

What are your thoughts on how the Macao government handled it all?
The Macao government did very well with all the quarantine measures that were taken since late January. The closure of public services and, later, the closure of schools and entertainment resorts were drastic measures but taken in a swift and decisive way. While these were well supported and, one must say, very successful measures, the government will now face an uphill climb. All these measures and, specifically, the controls placed at the borders for entry to Macao have shied consumers away from Macao’s economy. This is an economy built for tourism and, without it, it’s like a car without an engine.

How has this outbreak changed the mindsets of people in Macao and the GBA?
The outbreak has shown clearly to Macao people how small we are and how dependent we are on neighbouring regions. It has also shown that the environment can change quickly and people need to adapt to that changing environment. It was a learning experience for everyone, requiring humbleness and trust in the community and government. From this perspective, Macao has benefitted greatly.

As a lawyer, what legal issues have been raised in Macao since the outbreak of the virus?
The main legal issues being raised by the virus outbreak relate to (i) whether the outbreak qualifies as a ‘force majeure’ event and allows for adjustment to any signed agreements and (ii) the duties of both employer and employees in the face of this adverse environment. Our firm has received daily queries on these two points.

And as the president of the Macau European Chamber of Commerce, how has the virus outbreak affected the chamber over past weeks?
The virus outbreak affected the chamber’s activities substantially because the MECC is a not-for-profit organisation and its activities depend substantially on the availability of its members. With members staying at home or in the office and avoiding public gatherings, the activities of the MECC were severely affected. It
will take a few months to get back to normal. 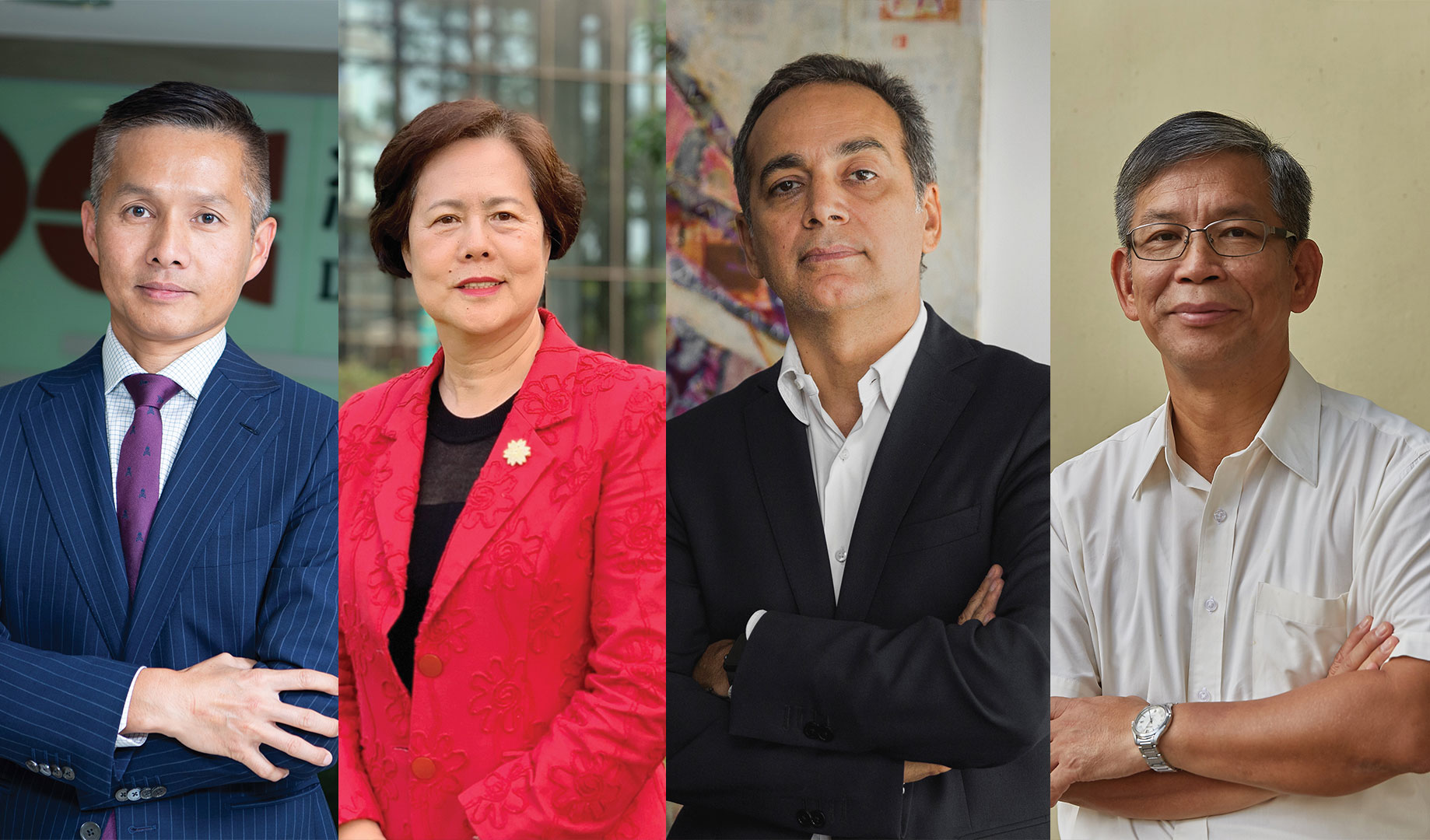