The FIVB Volleyball World Grand Prix returned to Macao this July, with the Italian team winning the round with three victories, beating the favourites, China and the United States. 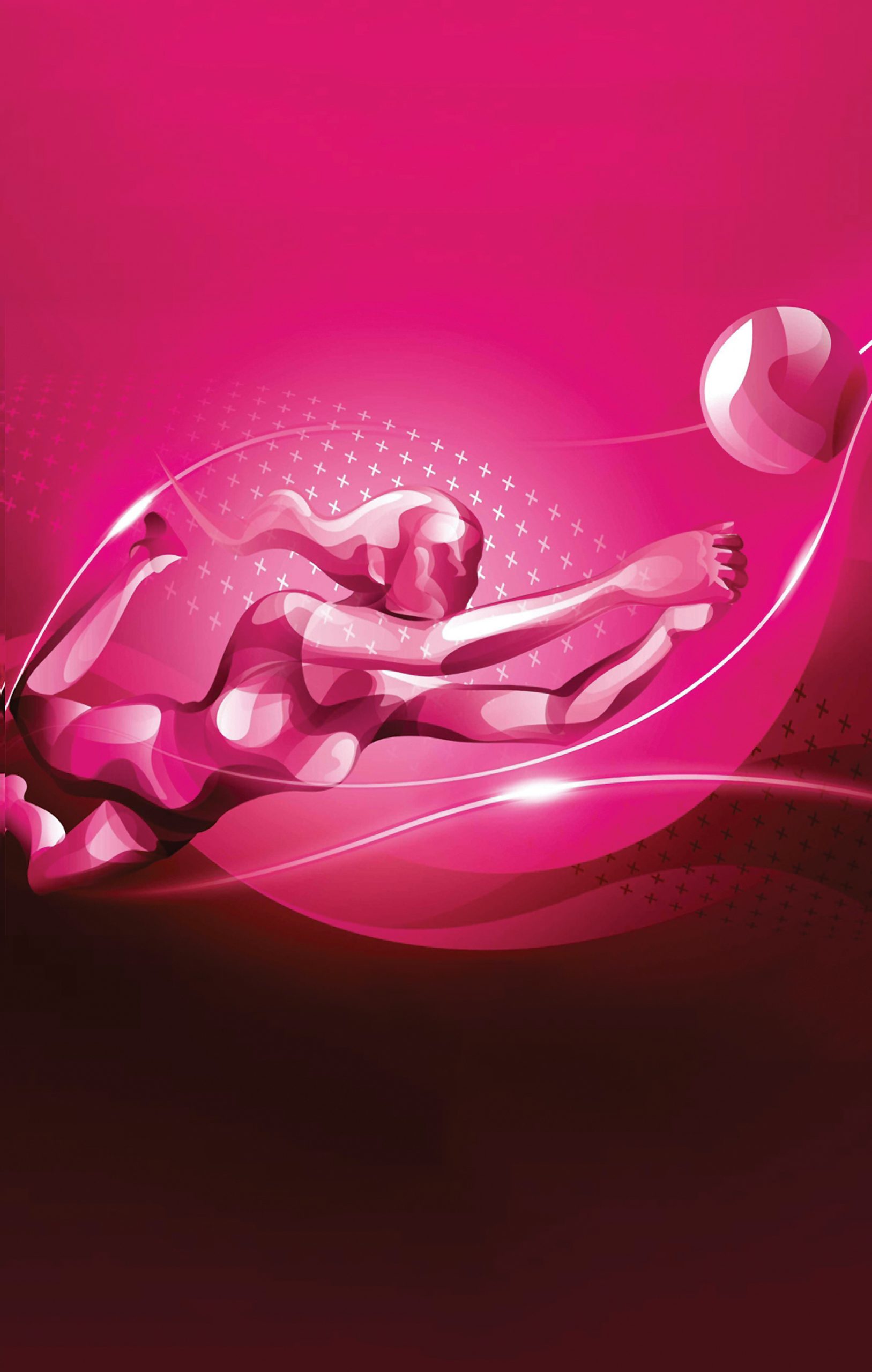 The Italian women’s team was the big winner of the Macao round of the FIVB Volleyball World Grand Prix, played at the Sports Pavilion, on Tap Seac, 14th–16th July. This year the Macao Special Administrative Region (MSAR) hosted teams from the United States, Italy, China, and Turkey. The first three teams faced off in the first round, held 7th–9th July in the Chinese city of Kunshan.

Italy lost to both the United States and China in the first round. In the MSAR, the Italians played their first match against the Chinese team, winning by a clear 3‑0. The next day, in a match that went to the fifth set, they defeated the Americans 3‑2.

Opposite Spiker Paola Ogechi Egonu was pivotal for the Italians, scoring 31 points for her team in one of the most hard‑fought and evenly‑balanced matches in the weekend’s competition. The victory against the Americans proved decisive for Italy’s overall success in the second round, giving them a direct advantage over the other two candidates for first place, China and the United States.

Team captain Cristina Chirichella recalled that the U.S. team is one of the strongest in the tournament and that the victory was a source of pride for the Italian team, coached by Davide Mazzanti.

On the final day of play, Italy faced Turkey; the nation has participated intermittently in the tournament, earning a bronze medal in the final phase in 2012. The match proved easier for the Italians, with victory achieved in three sets by 25‑13, 25‑20, and 25‑14.

The focus then shifted to the second place match between former champions, China and the United States. After a solid three victories in the first round, the loss to Italy in Macao put the U.S. team on the back foot. China, playing to a sold‑out crowd at Macao Forum, was determined to show that it could compete against one of the tournament’s strongest teams.

The closing match of the Macao round seemed even, with fans roaring approval for the home team as they went into the fifth set. The Chinese team, led by captain Zhu Ting, ultimately turned in the better performance. Coach An Jiajie highlighted the blocking skills in the match, which ended with the scores 25‑27, 25‑23, 25‑21, 23‑25, and 15‑11.

In the final ranking, Italy was first with eight points, followed by China in second, the U.S. in third with five points, and Turkey in last place with no points won during this round.

The Macao round is part of the 25th FIVB Volleyball World Grand Prix preliminary phase, held on three consecutive three‑day weekends. The groupings of 12 teams (Belgium, Brazil, China, Dominican Republic, Italy, Japan, the Netherlands, Russia, Serbia, Thailand, Turkey, and the United States) are divided into three distinct groups and compete in a round‑robin system. The five teams garnering the most points in the preliminary phase, including the team from the host country, play the final phase of the competition, which this year will be held 2th–6th August in the Chinese city of Nanjing.

The FIVB Volleyball World Grand Prix began in 1993, with matches played in Macao the following year, beginning a decades‑long tradition of hosting what has become one of the most important events on the MSAR sports calendar. This territory also hosted the final phase in 2001 and 2011.

The Sports Bureau and the Macao‑China Volleyball Association are in charge of organising the Macao phase, and for the 12th consecutive year, Galaxy Entertainment Group (GEG) was the primary sponsor for the event. 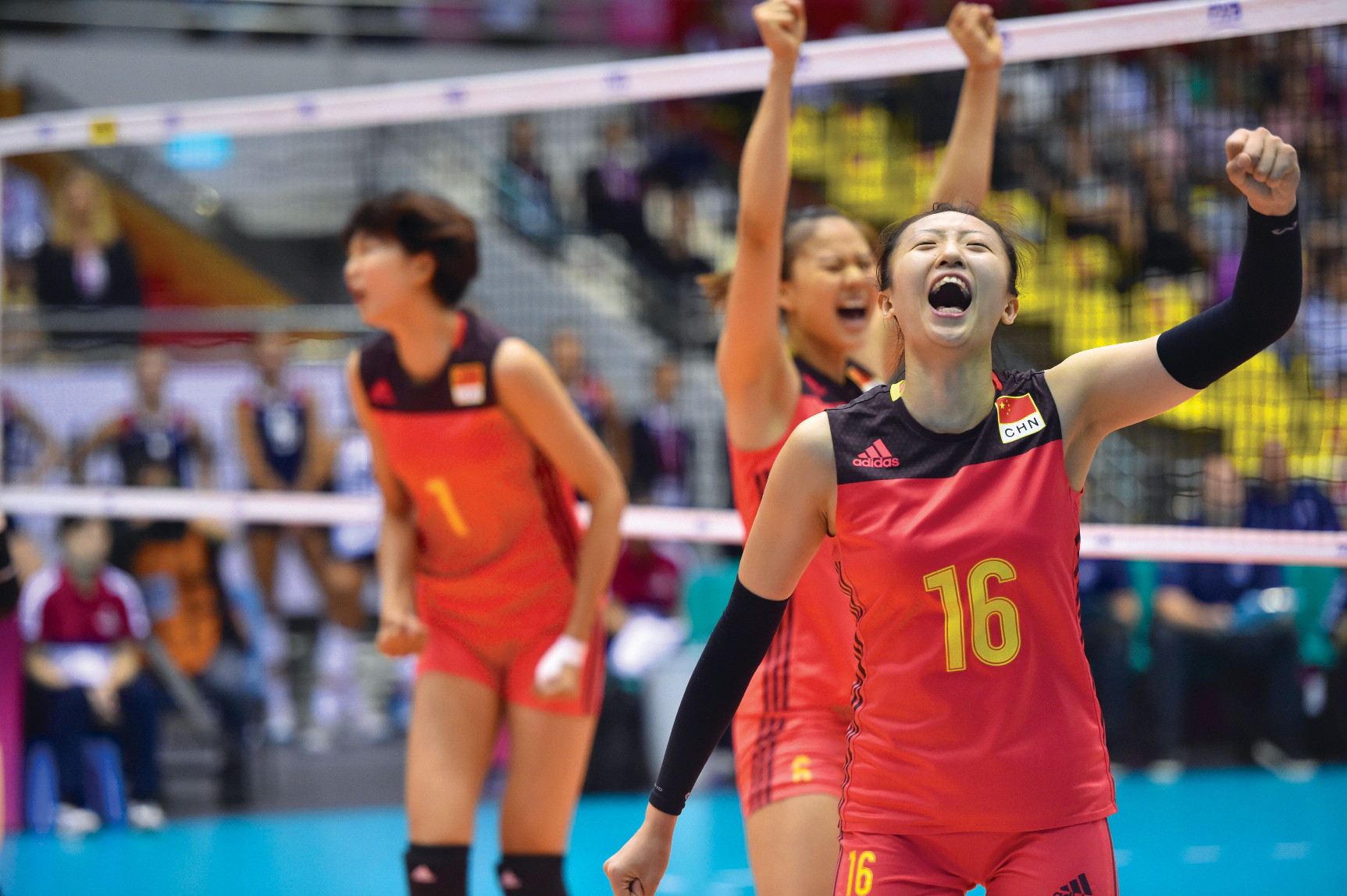 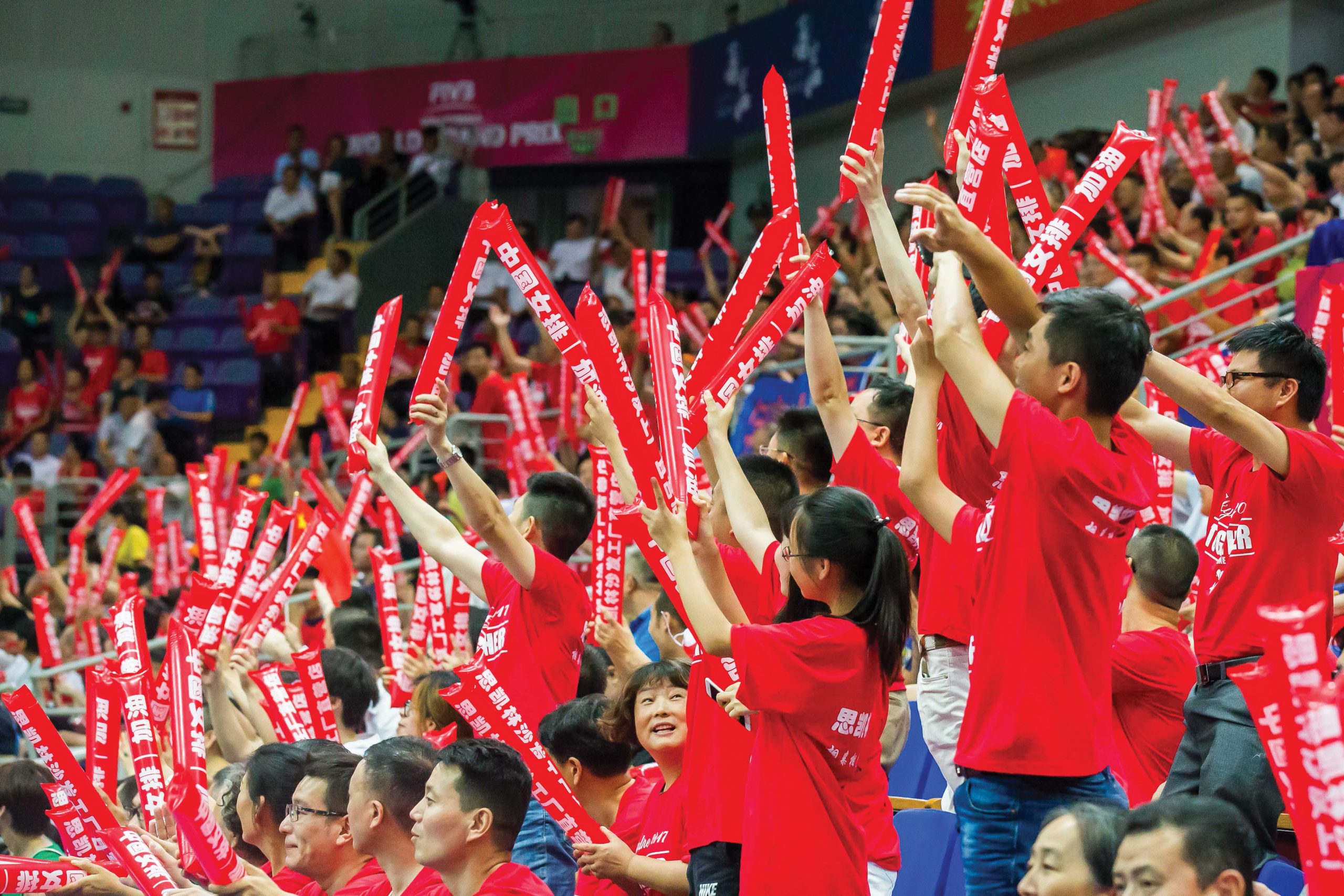 Visiting teams have long praised Macao’s organisation, and this year was no exception. The U.S. team coach, Karch Kiraly, spoke highly of the lodging, food, and training sites, stating that he hoped the United States would continue to have the good fortune of playing a World Grand Prix round in the territory.

The GEG vice‑president, Francis Lui, noted that the Galaxy Hotel was the tournament’s official hotel for the sixth time, reaffirming their commitment to offering the usual Asian hospitality.

Another attraction this year was the higher monetary prizes paid out in both the preliminary and final phases, as well as the individual prizes for players. In all, the FIVB will distribute more than US$3 million in prizes in the 2017 World Grand Prix.

During the Macao round, several players received individual distinctions with prizes worth US$3,000: Ofelia Malinov of Italy (Most Valuable Player); Carli Lloyd of the U.S. (Best Setter); Yuan Xinyue of China (Best Middle Blocker); Paola Ogechi Egonu of Italy (Best Opposite); Madison Kingdon of the U.S. (Best Outsider Spiker); and Zhu Ting of China, who was voted My Favourite Galaxy Star Player by fans. 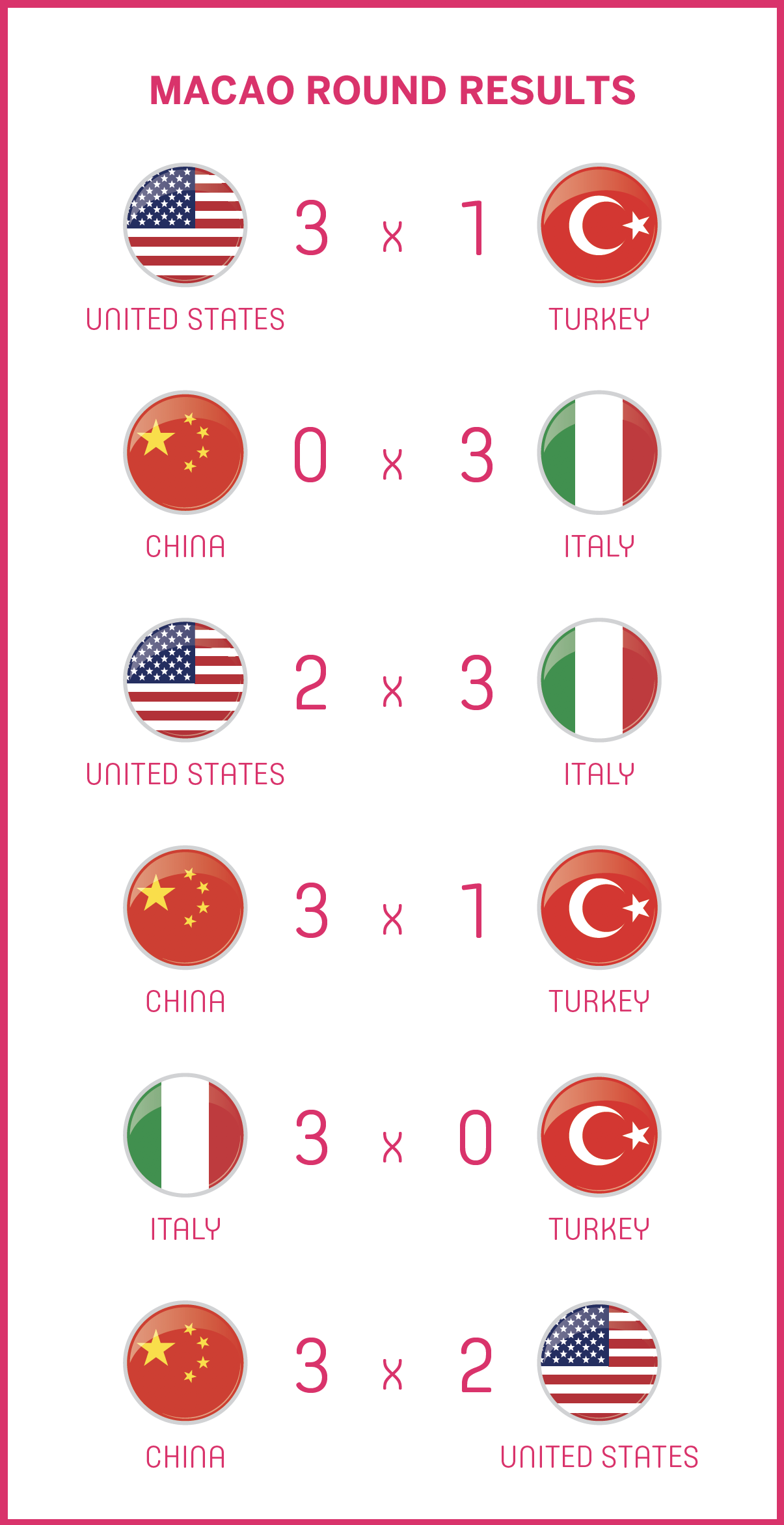 The Chinese women’s team has participated every year since the FIVB was established in 1993. It earned the title once, at the 2003 tournament in Andria, Italy, defeating three‑time gold medal winner, Russia. China has won silver five times and bronze three times.

Brazil holds the most championship titles with ten victories in the competition, followed by six‑times champion, the United States.

Teams from China, Brazil, Russia, Japan, the Netherlands, the United States, and now Italy, have finished first in the Macao round, inscribing their names on the list of champions in the territory.

Macao: a good role model From scientist in Macao to founder of Singapore

Head to the hills