Upon the opening of the Fifth Ministerial Conference of the Forum for Economic and Trade Cooperation between China and Portuguese‑speaking countries, Premier Li Keqiang announced that China will grant a minimum of RMB2 billion (US$300 million) in preferential loans to Portuguese‑speaking African and Asian countries who are members of Forum Macao.

Premier Li clarified that these loans are intended to promote the productive capacity of their beneficiary countries and strengthen further cooperation in terms of building infrastructure within such Portuguese‑speaking nations.

Premier Li also announced a donation of RMB2 billion to African and Asian member countries of the Forum – Angola, Cabo Verde, Guinea‑Bissau, Mozambique and Timor‑Leste (East Timor) – to be used in improving civil wellbeing, particularly with regards to agriculture, the prevention of malaria, and research into traditional Chinese medicine.

Additionally, the Chinese government will pardon debts due on interest‑free loans granted to Forum Macao African and Asian member countries in the amount of RMB500 million.

One of the support measures announced by Premier Li aims to strengthen exchange and cooperation regarding health, particularly that of mothers and children: Premier Li also reaffirmed China’s dedication to sending medical teams to member countries as needed.

Another measure details that China will provide 2,000 training positions in various sectors and grant 2,500 scholarships in China annually.

Premier Li reiterated China’s support for Macao’s transformation into a financial services platform, building upon the role that the territory has played as a conduit between China and Portuguese‑speaking countries.

Macao will be acting headquarters of the Association of Enterprise Directors of China and Portuguese‑speaking countries, and will also host a training centre for Portuguese‑Chinese bilingual professionals. China will reserve 30 positions in the mainland’s training courses with official certification. 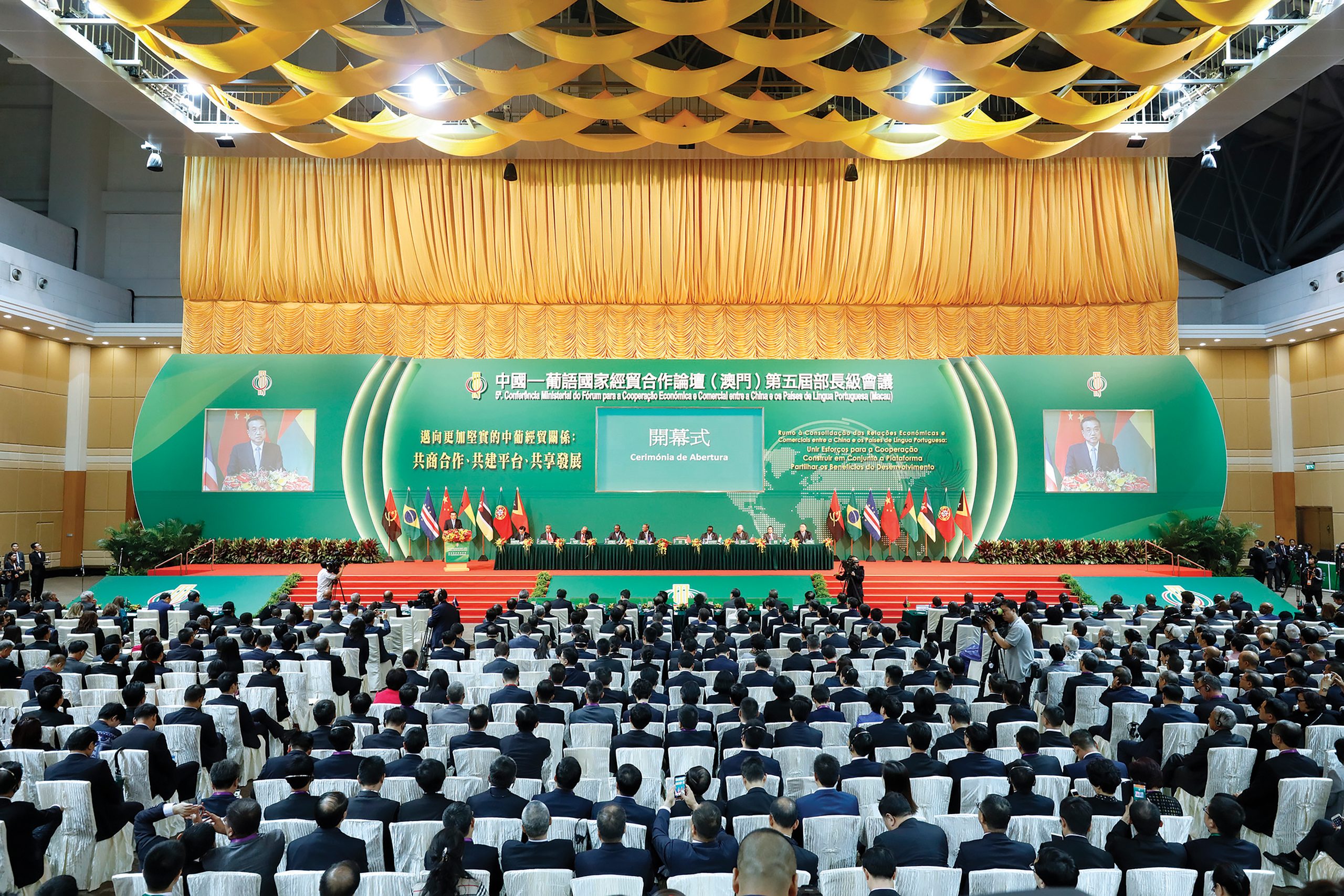 Additionally, Macao will be home to the Cultural Exchange Centre, the Youth Innovation and Entrepreneurship Centre between China and Portuguese‑speaking countries. As well as the Complex of Commerce and Trade Cooperation for China and Portuguese‑speaking countries, which was inaugurated by the Chinese Premier and prime minister. This complex is intended to provide substantial support for cooperation among Forum Macao members in the areas of trade, investment, conventions and exhibitions, and cultural activities.

The Fund for Development Cooperation between China and Portuguese‑speaking countries, currently being operated out of Beijing, will transfer its headquarters to Macao in order to facilitate contact with interested parties. Talks will soon begin with the Macao government regarding how to ensure the fund’s operation and what kind of structure would work locally. The fund’s president Chi Jianxin hopes that the transfer will happen before the end of 2016.

The Fund for Development Cooperation between China and Portuguese‑speaking countries, currently being operated out of Beijing, will transfer its headquarters to Macao in order to facilitate contact with interested parties

Forum Macao was established in 2003 by China´s Ministry of Commerce with the aim of strengthening relations with Portuguese‑speaking countries utilising Macao as a strategic platform. 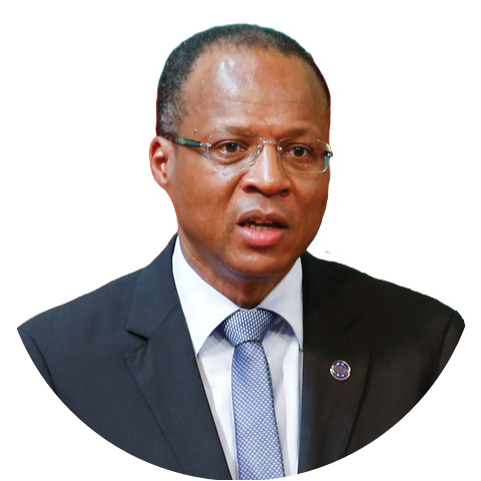 Cabo Verde is committed to be an international service centre, supported by a rapidly growing tourist market and positioning that creates conditions to access markets in Africa, Europe and the Americas 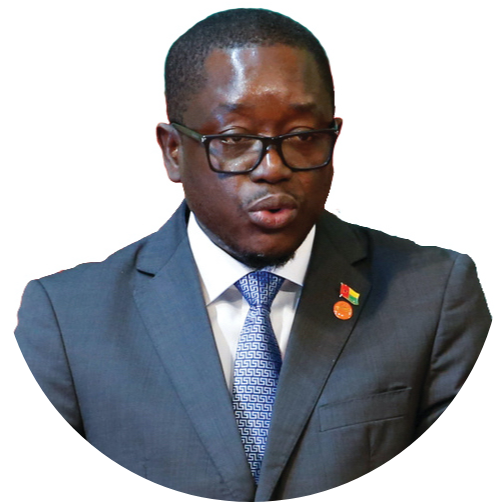 Tourism and agriculture are the potential markets of the country 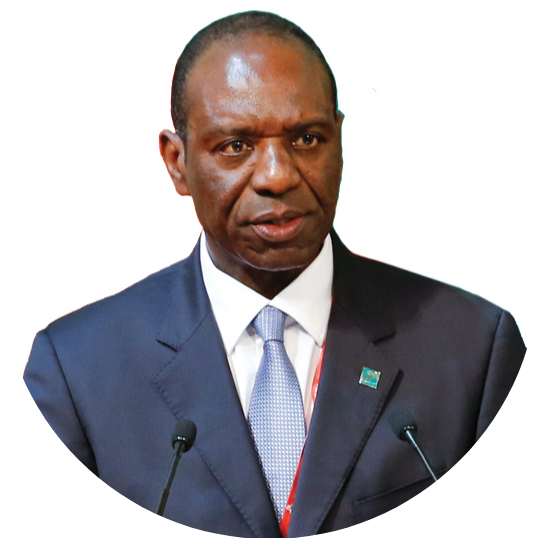 Cooperation with China is important in areas, that are attractive for investment, such as infrastructure, agriculture, energy and manufacturing industry 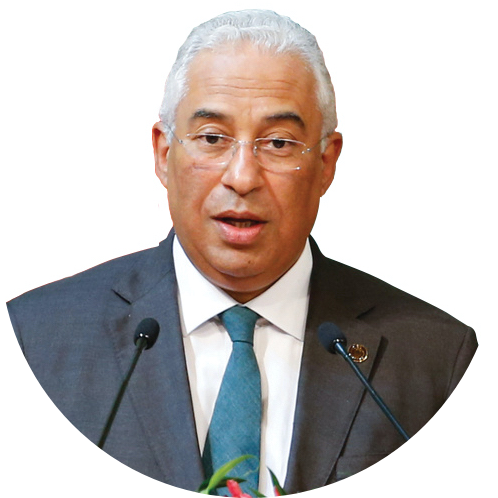 Portugal and China must join “forces” to promote triangular cooperation with other Portuguese‑speaking countries in sectors such as agriculture, infrastructure and education 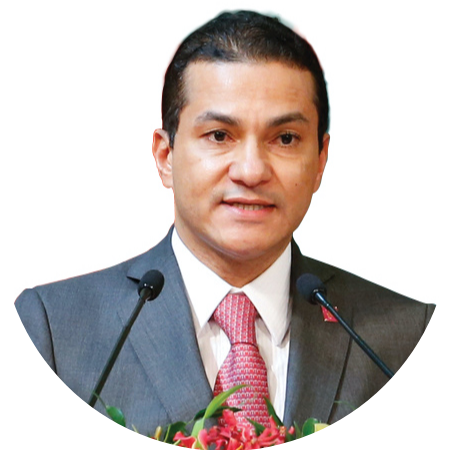 Chinese businessmen are invited to invest in Brazil in areas such as energy, infrastructures, airports, seaports, railway lines and mines that will soon be open for tenders 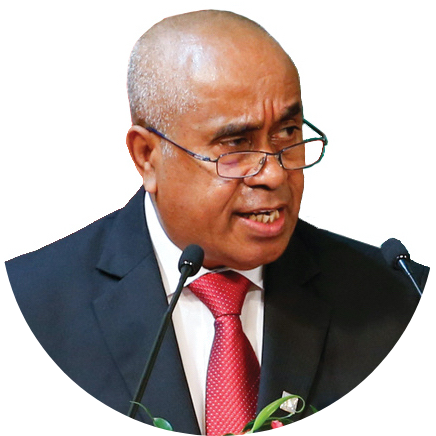 Priority is the consolidation and sustainability of the economy, diversifying priority sectors, attracting investment and creating stable jobs in downstream activities in the oil industry, agriculture, fisheries, tourism and industry

Estanislau Aleixo da Silva
Minister of State, Coordinator of Economic Affairs and Minister of Agriculture and Fisheries of Timor Leste