The largest Script Road since 2012

The 6th edition of The Script Road – Macau Literary Festival was held from 4th to 19th March across the city. The festival was organised by the Ponto Final newspaper and the Cultural Affairs Bureau. Two Man Booker Prize finalists including Canadian Madeleine Thien and Scottish Graeme Macrae Burnet were amongst the guest speakers. International award-winning Chinese writer Yu Hua and Australian Brian Castro also attended the festival. Portuguese singer Sérgio Godinho who recently launched his first novel “A heart too perfect” performed his music live as part of his contribution to the Script Road. 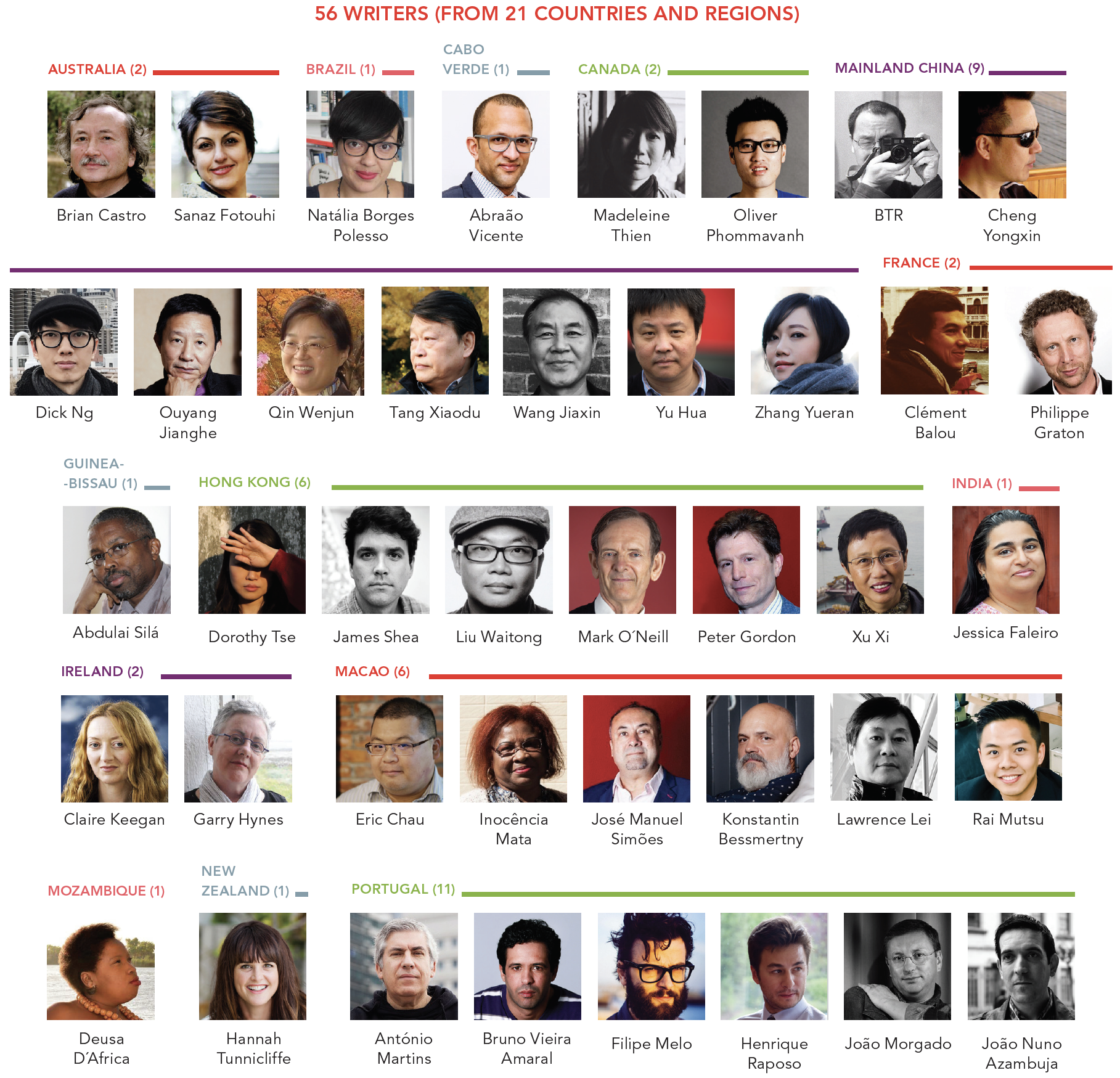 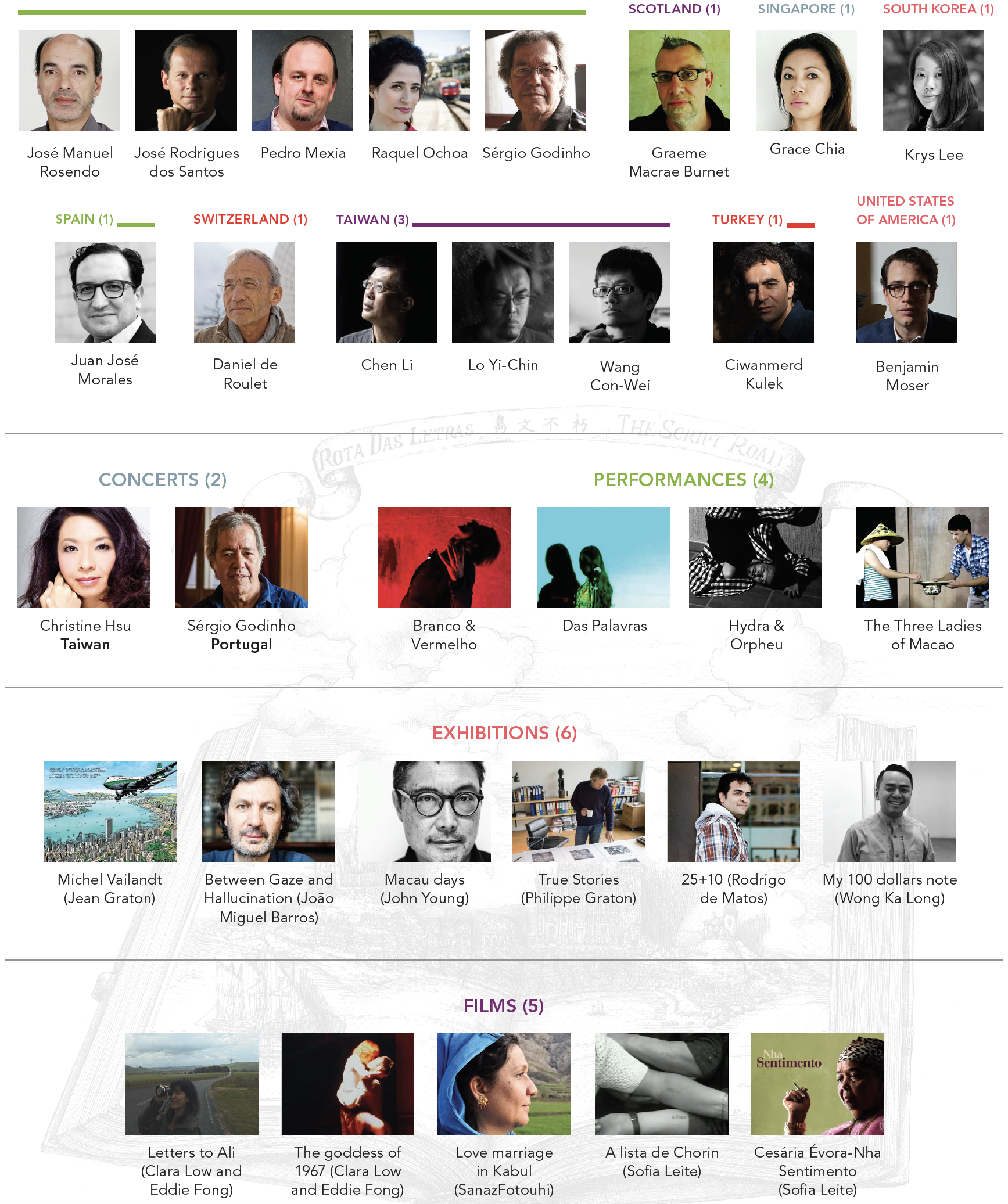