Traditional Chinese Medicine has been practiced for more than 2,000 years but now Macao is ramping up its own TCM industry as a way to diversify its economy. We look at the city’s ever-growing relationship with this ancient holistic approach to health.

TCM and the city

As Macao focuses on the Traditional Chinese Medicine industry in a bid to diversify its economy, we speak to the experts, government and people on the street about ancient holistic therapies. Also discover the global facts, as well as details on a new law that will change TCM in Macao. 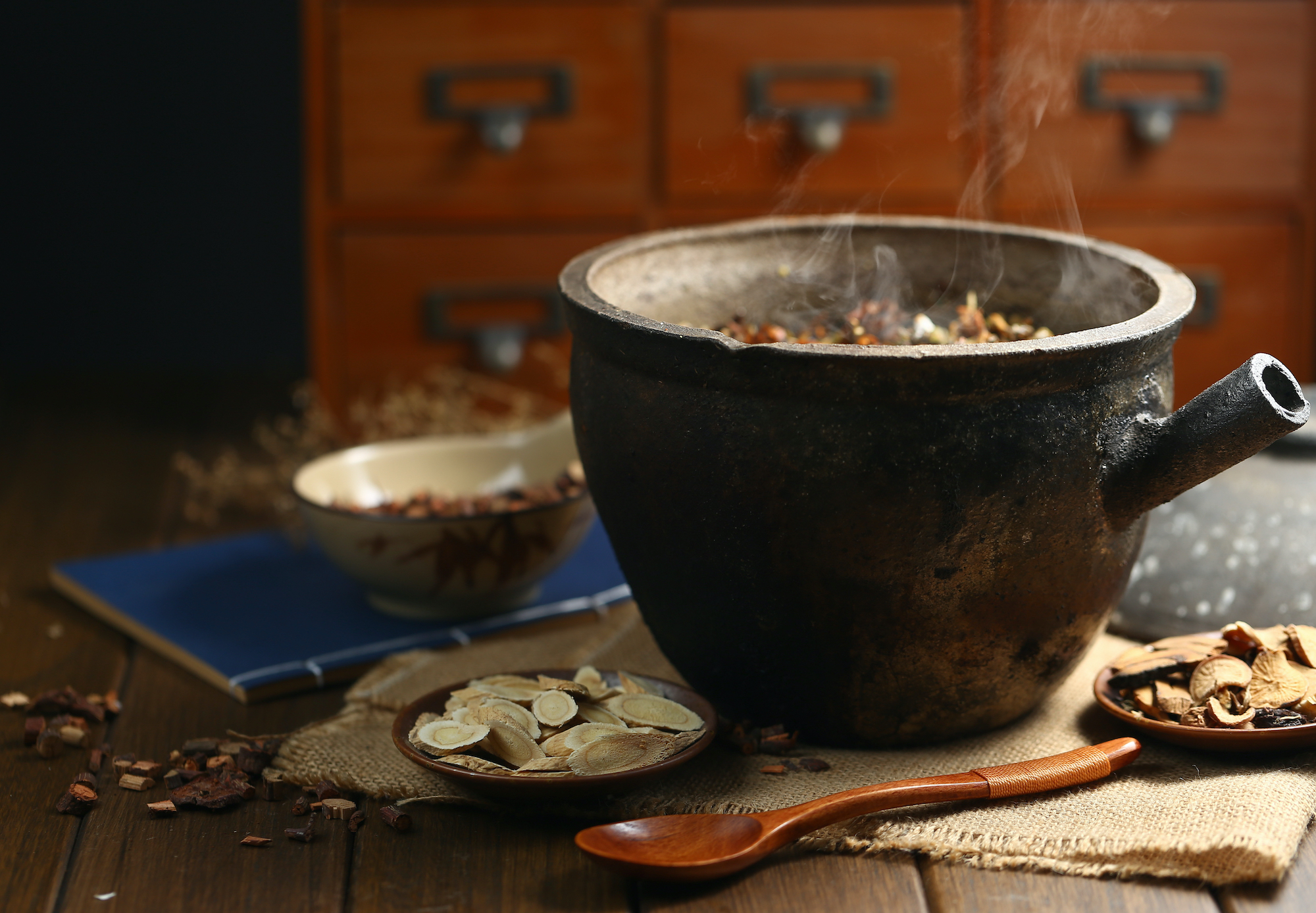 The word on the street 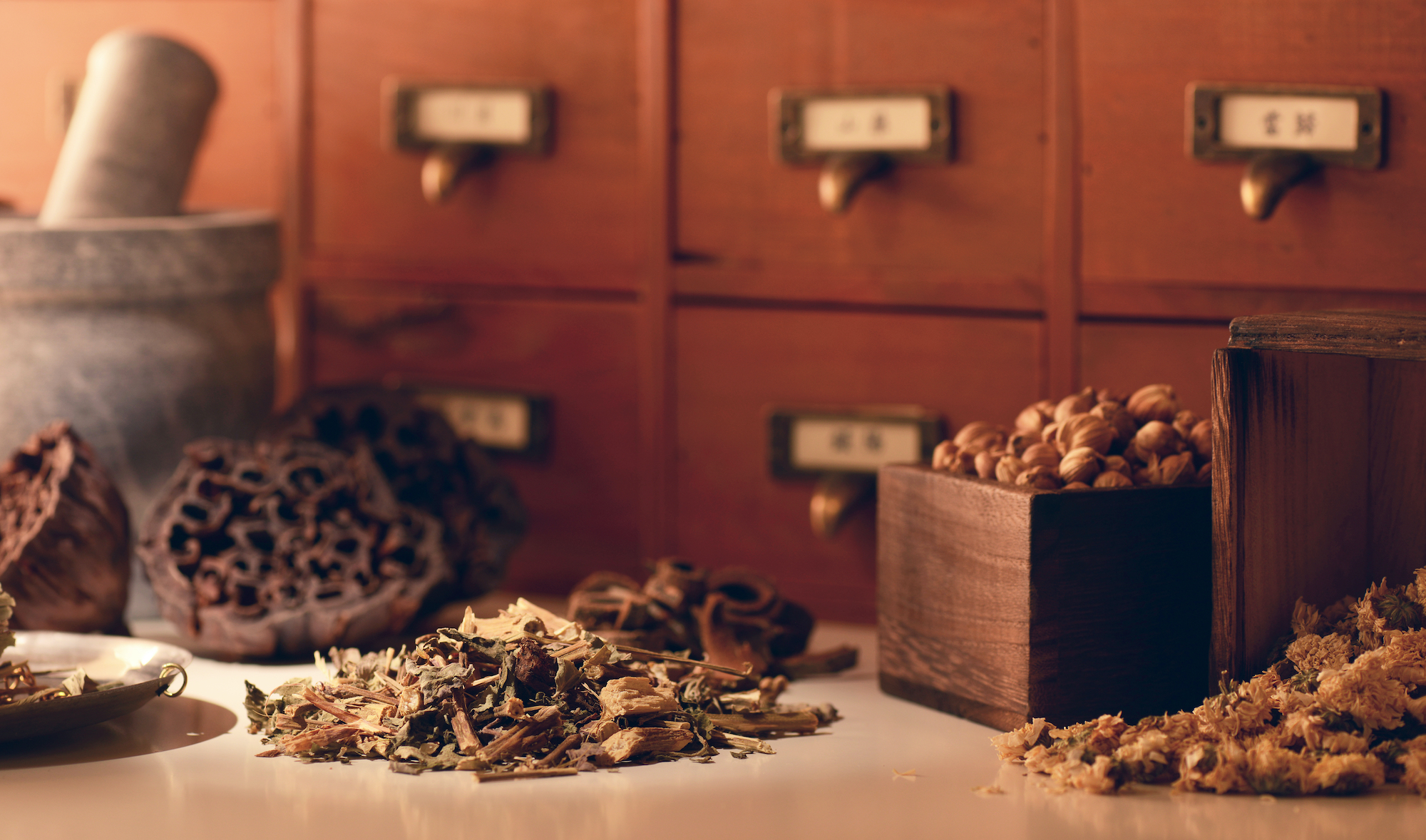 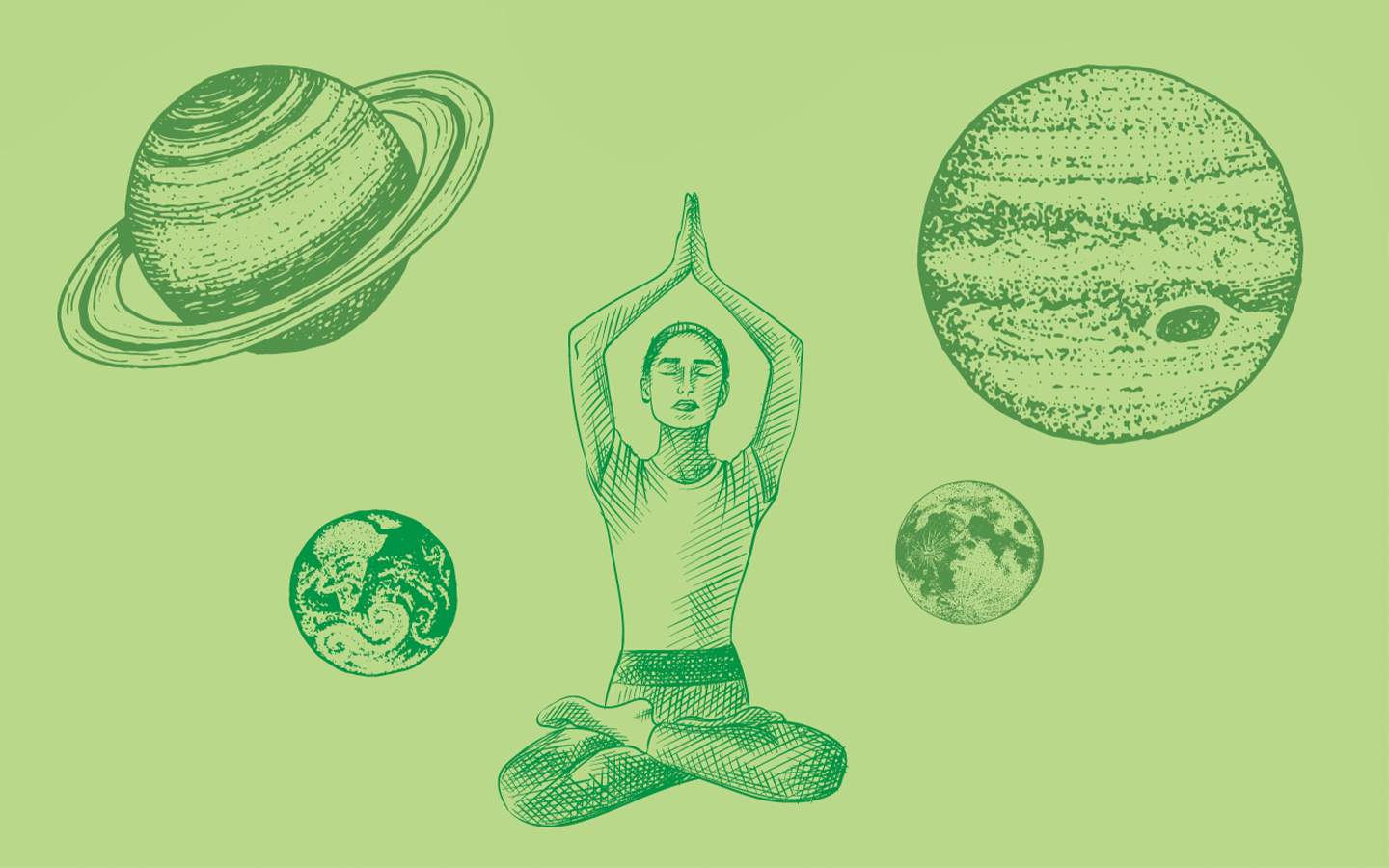 Rays of light From the Editor: All eyes on Hengqin